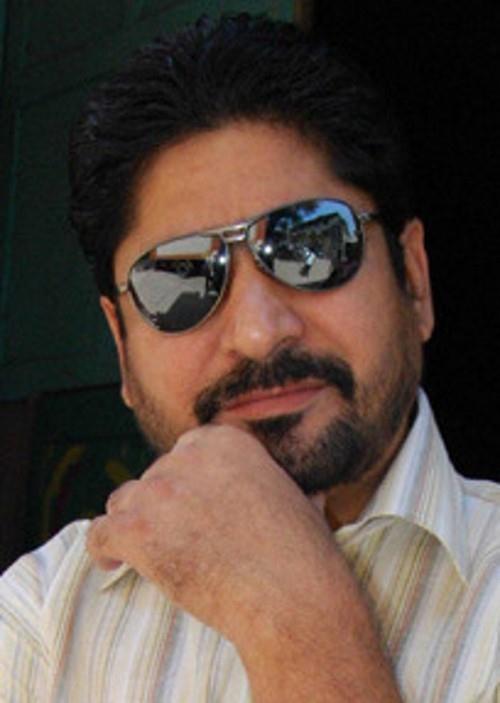 He was born and brought up in a lower-middle class family in Hisar, Haryana in Haryana state. His father Prem Chand Sharma, worked for the Haryana Public Works Department (PWD) - Irrigation and Canal. Yashpal Sharma used to live in 'Nahar Colony' on Rajgargh Road in Hisar, India, along with his elder brother Ghanshyam Sharma. From a young age, he was interested in acting and used to actively organise and participate in Ramlila during Dasara (also called Navaratri) festivals. He graduated from the National School of Drama, Delhi in 1994.

After his graduation he joined the National School of Drama Repertory Company in Delhi, as an actor where he worked for about two years before moving to Mumbai in 1997.

His first big break was Govind Nihlani's film, Hazaar Chaurasi Ki Maa (1992), which gave him a chance to act alongside actors like Jaya Bachchan and Nandita Das. He also started appearing in commercial films, like Shool and Arjun Pandit. However it was the Academy Award-nominated Lagaan (2001) which brought him to limelight, and thereafter he appeared in Gangajal (2003) and Ab Tak Chhappan. He has been regular in films of Shyam Benegal and Prakash Jha and continues to work as a stage actor in Mumbai.

In 2010, he acted in Rage productions bilingual play, One on One. and the play Lakeerein, written by Gulzar and directed by Salim Arif, opposite actor, Lubna Salim., and made his television debut with Mera Naam Karegi Roshan on Zee TV. 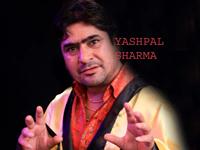