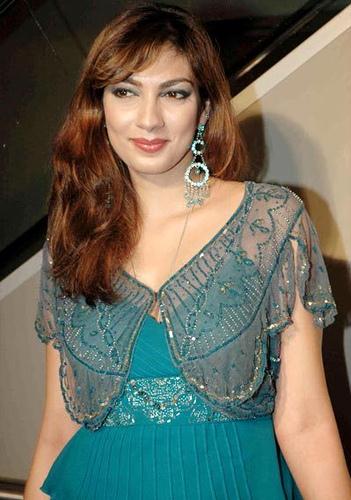 Yukta Mookhey is an Indian model and actress. She was crowned Miss World in December 1999 at the Olympia theatre in London at the age of 20. 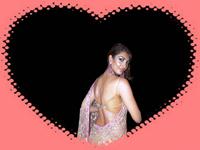 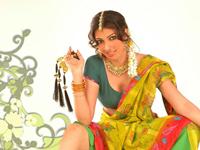 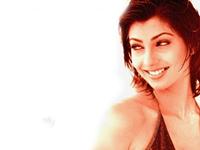 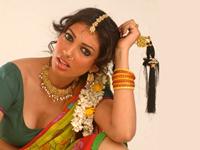 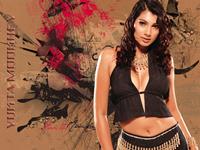 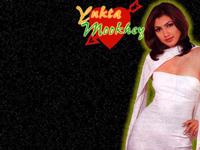 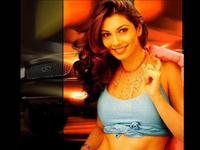 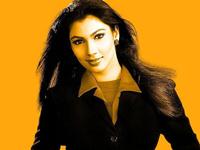 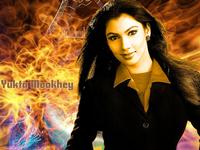