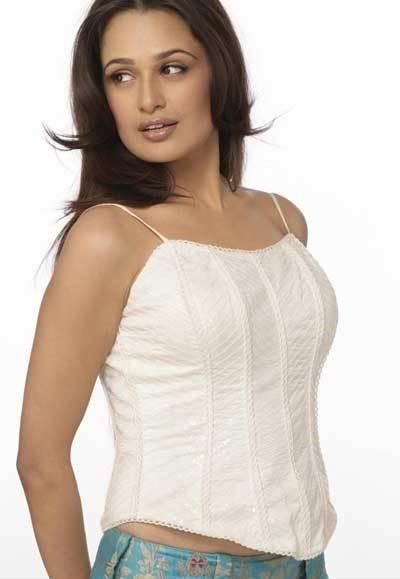 Yuvika Chaudhary is an Indian actress. She was born in Baraut, Uttar Pradesh into a middle class family. She has appeared in Bollywood films such as Om Shanti Om, Summer 2007 and Toh Baat Pakki. She also acted in a Kannada film Maleyali Jotheyali.

Yuvika participated in Zee Cine Stars Ki Khoj in 2004. She later appeared in a Coke ad opposite Kunal Kapoor. Farah Khan took notice of her and gave her her first Bollywood break in Om Shanti Om. The movie was a big hit. She later followed it with supporting roles in Summer 2007 and Toh Baat Pakki. In 2011, she appeared in Naughty @ 40, her first role as a lead actress opposite Govinda. 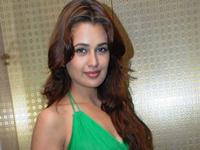 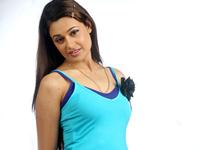 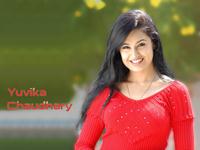 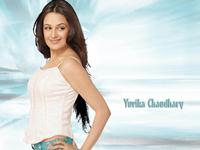 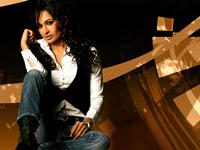 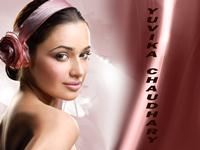 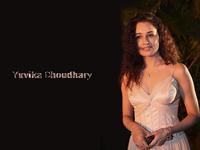 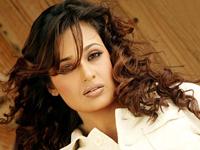 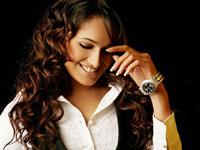