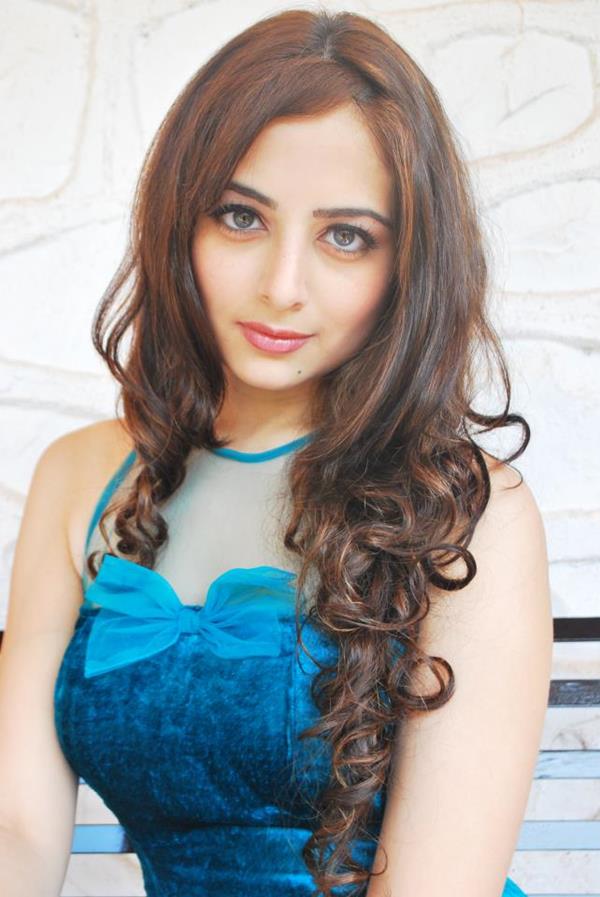 Zoya Afroz is beautiful Indian model turned actress best known for her acting in Television and film industry. She is the winner of Pond's Femina Miss India Indore 2013 Crown. In the same year she was the participant of 50th edition of Femina Miss World India 2013. The gorgeous actress also won the "Miss India runner up" crown in the year 2013.

Actress Zoya Afroz was born on January 10, 1994 in Lucknow, Uttar Pradesh. She has completed her primary education from R N Shah High School and has attended Mithibai College. Due to her passion about acting she has made her debut as a child artist in various movies and television serials. Before being a successful actress, she has also done several commercials for brands like Coke and KFC.