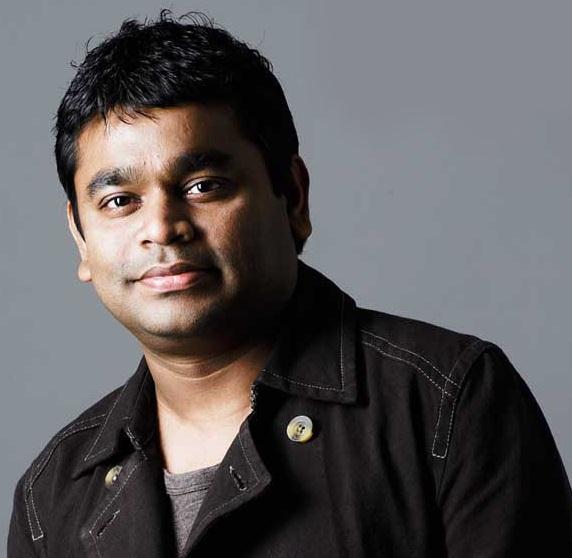 He has won two Academy Awards, two Grammy Awards, a BAFTA Award, a Golden Globe, four National Film Awards, fourteen Filmfare Awards, thirteen Filmfare Awards South in addition to numerous other awards and nominations. His extensive body of work for film and the stage earned him the nickname “the Mozart of Madras” and several Tamil commentators and fans have coined him the nickname Isai Puyal. In 2009, Time placed Rahman in its list of World's Most Influential People. The UK based World Music magazine Songlines named him one of 'Tomorrow's World Music Icons' in August 2011. 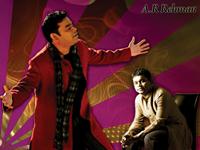 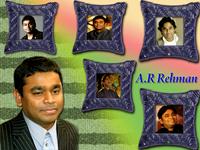