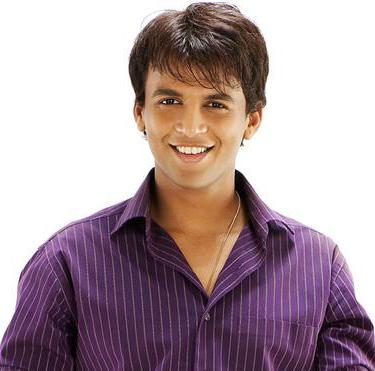 His first solo album, Aapka Abhijeet Sawant, was released on April 7, 2005. The album contains songs sung by Abhijeet, Amit Sana and Prajakta Shukre. His first song "Mohabbatein Lutaunga" was the first major hit of this album and his career. His second album, Junoon - Abhijeet Sawant was released on 10 July 2007. The title track "Junoon" was a major hit and stayed on top of record charts for weeks. The second single "Ek shaqs" was also a minor hit. He has joined the Shiv Sena with a mandate to attract youth to the party fold.He gets his First break in bolly by Himesh Reshammiya in Aashiq Banaya Aapne movie by the smash hit "Marjawaan Mitjawaan.
He also performed at Star Parivaar Awards 2008, along with Ruprekha Banerjee, Ishmeet Singh Sodhi who were the champions and Rahul Vaidya, Prajakta Shukre, Vinit Singh who were the challengers; which was the theme of Jo Jeeta Wohi Superstar.
He, along with his wife Shilpa, participated in the Dancing Reality Show, Nach Baliye (Season 4) in (2008–2009). Though being the Judges hot favorite pair, they were eliminated after facing public votes and could not make it to the finals. He made his debut into acting by the movie Lottery. He also made a small appearance at the end of film Tees Maar Khan.
Currently he is co-hosting Indian Idol 5 along with Hussain Kuwajerwala. 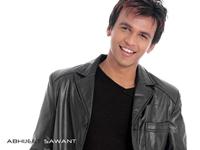 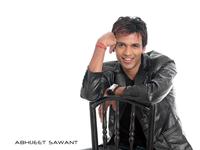 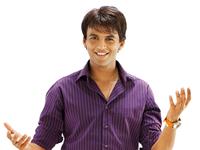 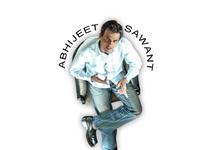 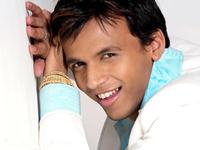