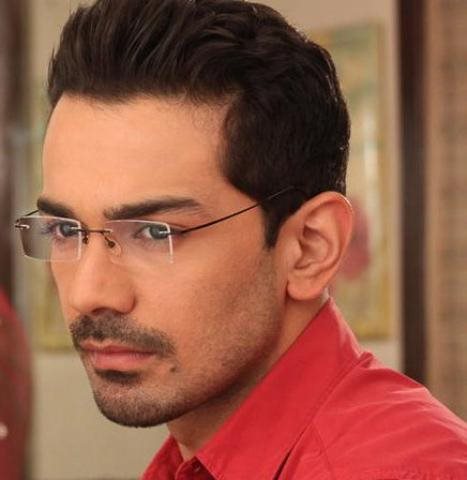 He passed from Guru Nanak Public School (Sarabha Nagar, Ludhiana) in 2000, and completed his Bachelor of Technology in Electronics & Communication Engineering from Lala Lajpat Rai Institute of Engineering and Technology (Moga, Punjab) in 2004. He was an allrounder who participated in various science exhibitions as well as sports. In April 2004 he was selected as Mr. Best Potential in Gladrags Mr.India Contest. He finished among the top six in Grasim Mr.India held on 29 January 2004. He also finished as the the runner-up for the best physique in the subtitle contests held on 22 January 2004. In 2004 he participated in technical festival organised by Indian Institute of Technology Delhi named Tryst-2004, and his team won 'Best Design Award'.

He started his career in the Indian television industry with Jersey No. 10. Later he went on to play praiseworthy roles in Geet, Ek Hazaaron Mein Meri Behna Hai, Jaane Kya Baat Hui, Chotti Bahu – Sindoor Bin Suhagan and Hitler Didi. In December 2010 he opted out of Geet, in a mutual decision with the production house.

He was one of the 22 castaways in season 1 of Survivor India. He won the immunity twice in a row (Episode 19) and reached the last five, but was voted out in Episode 21. He is currently seen in Zee TV's show Badalte Rishton Ki Dastaan.