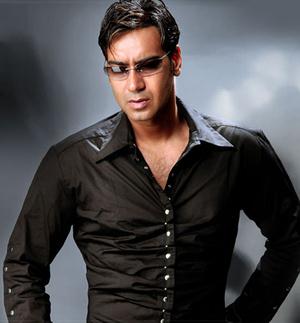 In 1994, Devgn worked in Harry Baweja's Dilwale, Suhaag and Vijaypath".

Devgn began starring in comedy films, such as Ishq in 1997.

In 2000, he worked in Harry Baweja's "Deewane". In this film, he essayed the role of two persons, where one is thief and another is police officer. The film was a flop at the box office.[18] In the same year, he starred in his first home production "Raju Chacha" opposite wife Kajol. The film also bombed at the box office.

In 2001, he starred in "Yeh Raaste Hain Pyaar Ke" co-starring Madhuri Dixit and Priety Zinta. This film was an average grosser at the box office. His next release "Lajja", alongside Manisha Koirala, Madhuri Dixit, Jackie Shroff and Anil Kapoor, earned him a nomination for the "Filmfare Best Supporting Actor Award". The film did not perform as expected at the box office. He then worked in Mahesh Manjrekar's "Tera Mera Saath Rahen".

In 2002, he featured in Ram Gopal Verma's fictional expose of Mumbai Underworld "Company"(film). He was nominated for Filmfare Best Actor Award and won Filmfare Critics Award for Best Actor. The film fared well at the box office.[clarification needed] His next release was "Hum Kisi Se Kum Nahin" alongside Amitabh Bachchan, Sanjay Dutt and Aishwarya Rai.

In the same year, he starred in Rajkumar Santoshi's biopic "The Legend of Bhagat Singh". The film didn't fare well at the box office,[clarification needed]. However, he won his second National Film Award for Best Actor for his performance. He then starred in Anees Bazmee's "Deewangee". The film was partially inspired by William Diehl's English Language novel "Primal Fear". He won several awards for his negative role including, "Filmfare Best Villain Award", "Star Screen Award Best Villain" and "Zee Cine Award Best Actor in a Negative Role". This film was a mild success at the box office.

In 2003, he starred in Ram Gopal Verma's "Bhoot" opposite Urmila Matondkar. The film was appreciated critically & performed very well at the box office. He then starred in action thriller "Qayamat: City Under Threat" opposite debutant Neha Dhupia which was huge commercial success. He then worked in Milan Luthria's romantic film "Chori Chori" opposite Rani Mukherji and Sonali Bendre. This film did not succeed at the box office.

In that same year he featured in Prakash Jha's "Gangaajal", for which he was nominated "Filmfare Best Actor Award". He then worked in Rohit Shetty's directional debut "Zameen", which grossed Rs.16,00,00,000.[22] followed by J. P. Dutta's war film "LOC Kargil". 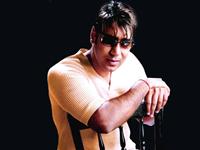 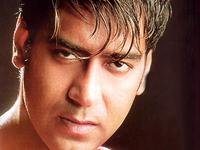 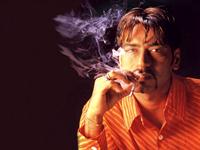 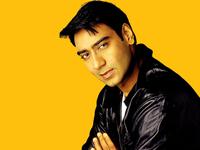 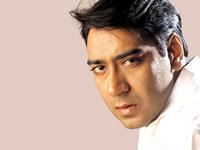 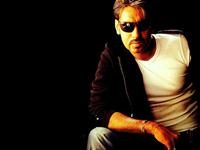 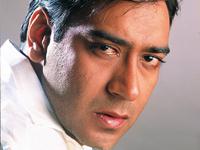 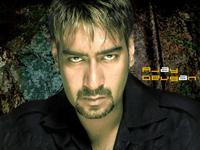 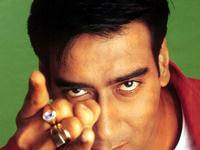