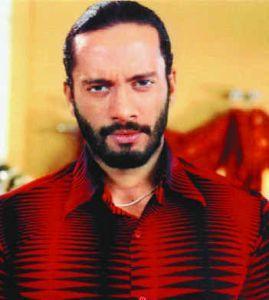 Akashdeep Sehgal (born October 29, 1974) is an Indian model and a television actor. He is well-known for the role of Ansh Gujral from the popular serial Kyunki Saas Bhi Kabhi Bahu Thi on Star Plus.

Akash won the Gladrags Manhunt contest in 1998. Sehgal appeared on the 1998 music video for Shweta Shetty's Deewane to Deewane Hain. He started his acting career with the film Pyar Mein Kabhi Kabhi (1999). He made his debut on small screen with the popular serial Kyunki Saas Bhi Kabhi Bahu Thi on Star Plus. He had participated in the first season of Jhalak Dikhhla Jaa, a dance competition on Sony Entertainment Television channel.

He has played the villain in the 2009 Tamil blockbuster hit Ayan. He has also participated in the first edition of the popular reality show on Sony television Iss jungle se mujhe bachao where he came fourth out of 12 participants in the competition.He became a household name with his angry young man image in the show. 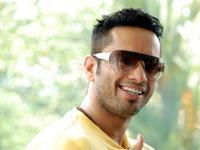 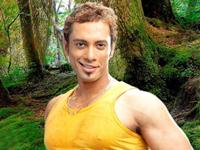 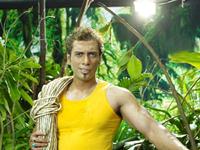 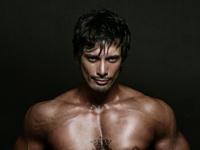 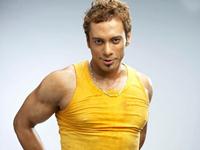