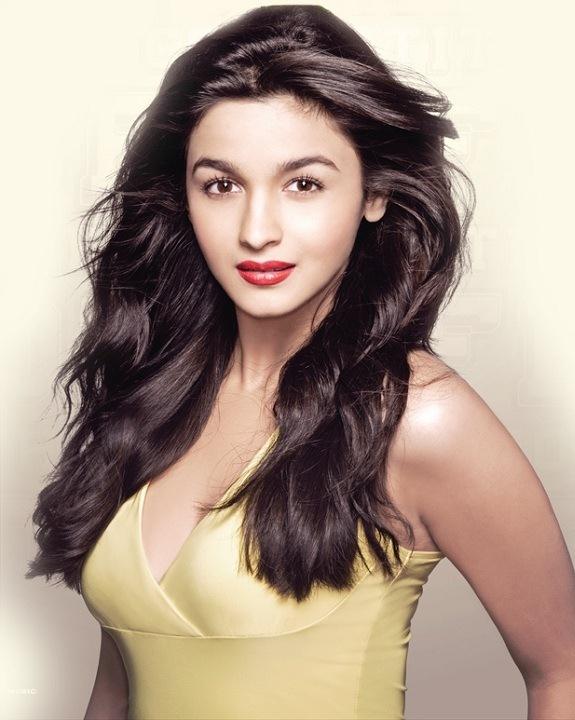 Alia Bhatt is an Indian actress who appears in Bollywood films.

Bhatt has acted as a child artist in the film Sangharsh, starring Akshay Kumar and Preity Zinta. She played the younger Zinta in the film.

She started her career in Bollywood as a lead role in the upcoming film Student of the Year where she stars opposite newcomers Sidharth Malhotra and Varun Dhawan. The film is directed and produced by Karan Johar and co-produced by Shahrukh Khan. The film is expected to release on October 19th, 2012. 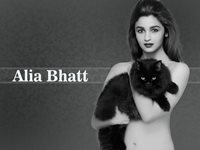 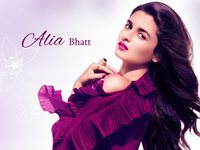 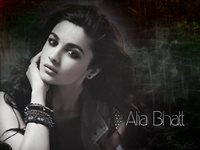 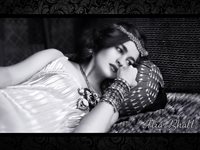 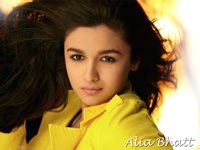 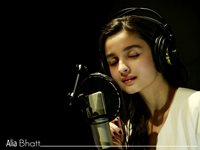 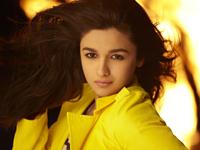 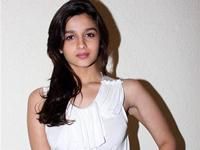 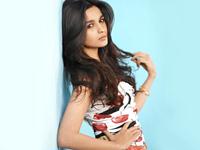