Bachchan made his film debut in 1969 as a voice narrator in Mrinal Sen's National Award winning film Bhuvan Shome. Thereafter he got his first acting role as one of the seven protagonists in Saat Hindustani, a film directed by Khwaja Ahmad Abbas and featuring Utpal Dutt, Madhu and Jalal Agha. Though the film was not a financial success, Bachchan won his first National Film Award for Best Newcomer.

Anand (1971) followed, where he starred alongside Rajesh Khanna. Bachchan's role as a doctor with a cynical view of life garned him his first Filmfare Best Supporting Actor Award. Amitabh then played his first negative role as an infatuated lover-turned-murderer in Parwaana (1971). This was followed by several films including Reshma Aur Shera (1971). During this time, he made a guest appearance in the film Guddi which starred his future wife Jaya Bhaduri. He narrated part of the film Bawarchi. In 1972, he made an appearance in the road action comedy Bombay to Goa, directed by S. Ramanathan. 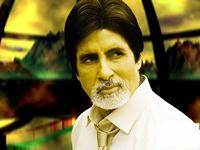 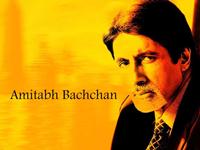 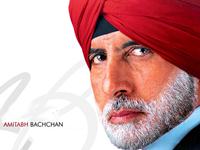 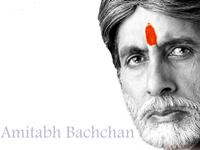 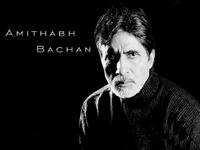