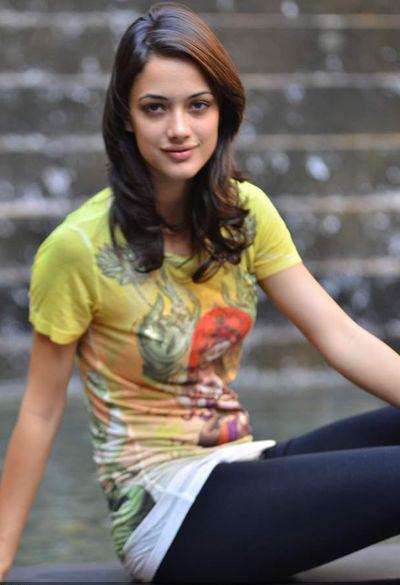 Angela Jonsson is a model-turned actor who shot to fame after she won the Kingfisher Calendar Model Hunt in 2011.

She was voted one of Times 50 Most Desirable Women in India in 2011. 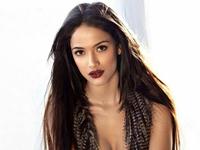 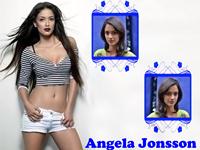 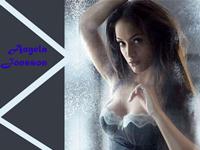 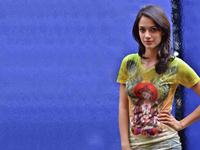 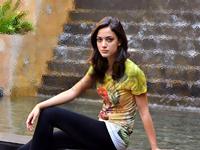 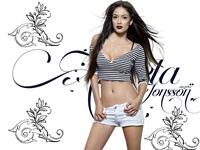 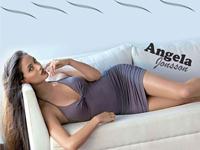