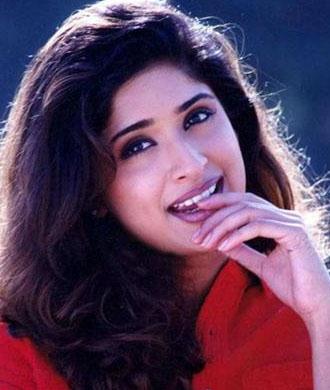 Anjala Zaveri was discovered by Vinod Khanna, and debuted with Himalay Putra. After that she acted in Betaabi .The only hit film in which she acted was the 1998 blockbuster romantic comedy, Pyaar Kiya To Darna Kya, starring Salman Khan and Kajol.
After Bollywood roles dried up, she moved down south and was fairly successful in Tollywood and Tamil films. She worked with all major heroes like Chiranjeevi, Nagarjuna, Venkatesh, Bala Krishna etc. She also starred in Malayalam Megastar Mammootty's Megabudget film 'Dubai', but since the film flopped in the box-office, she did not get further offers from Malayalam & tamil. 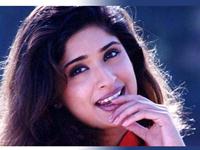 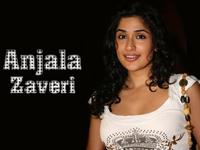 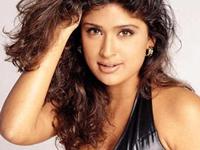