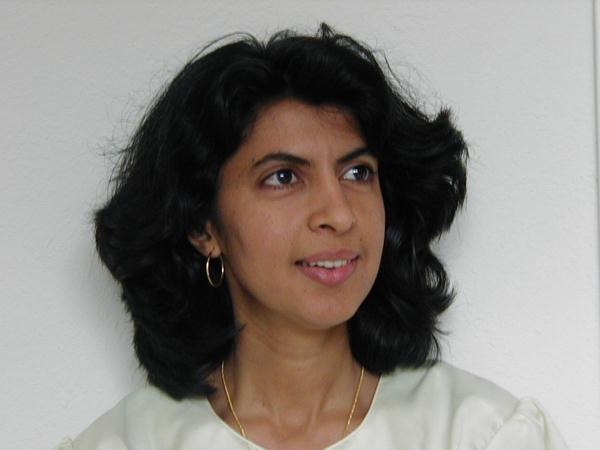 Anjali Kulkarni, née Marathe is an Indian playback singer and Hindustani vocalist. Anjali learned classical music from her mother Anuradha Marathe who is herself a renowned classical and light vocalist and conducts stage shows of Marathi as well as Hindi songs.

Anjali, a psychology graduate wanted to pursue medicine, but it was in Std XI when she realised that her calling was music. She won the National Film Award for Best Playback Singer in 1996, at the age of 16, for her rendition of a song in the Marathi film Doghi. She recorded songs for Chaukat Raja (Marathi), Saibaba (Marathi), before Doghi (Marathi) and title songs for the serial - Jhuthe Sacche Gudde Bacche (Hindi), Olak Sangana (Marathi) at a very young age of 9 years. She also recorded songs for All India Radio Pune for Balodyan (Programme for children). She has participated in many stage shows.