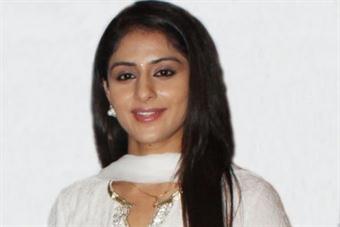 Ankita Sharma, from Delhi, migrated to Mumbai in early 2010 for Sagar Pictures' movie titled Alah Udhal, at the time on the verge of release. She played a lead role in Sony and DJ's Creative Unit's show, Baat Hamari Pakki Hai.

For Ankita acting was just a passion and she was never very keen about getting into television serials or movies. She achieved a Visharad degree (a certified course in Music and Classical dance) from Delhi, and always wanted to be a dance choreographer, while her father wanted her to also open her own institute for dance. She has admitted that in the future she would like to showcase both her dance and music talents.

She signed her first film offer even before getting into television. Her, yet to be released, debut film Sagar Pictures' Alha Udhal has a historical background wherein Alha and Udal are two warriors who were prominent in the early years of Madhya Pradesh and Uttar Pradesh. The movie has Gagan Kang and Ashish Sharma portraying the roles of Alha and Udal, and is especially made for STAR Gold.

Her television career began with her essaying the character of Ratna Singh in Agle Janam Mohe Bitiya Hi Kijo which still currently airs on Zee TV.

She is now working in Baat Hamari Pakki Hai broadcast on Sony TV, playing the lead female character, Saachi Jaiswal. To promote the show, lead pair Ankita and Barun Sobti appeared in Sony TV's dance based reality show Boogie Woogie! on the 29th May 2010, and later the Indian Idol 5 Grand Finale on the 15th August 2010. 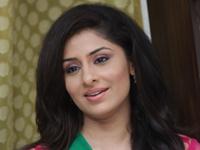 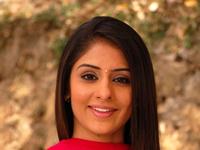 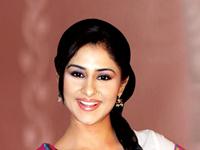 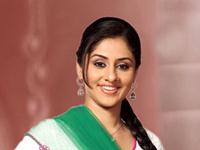 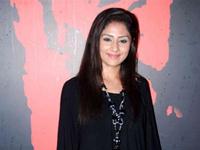