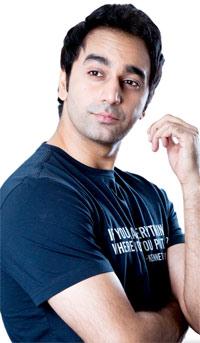 “I did software engineering in the US and took up a job there. At the same time I began penning the script for my film. I began looking out for producers who were willing to back my dream project and I found Dilip Singh and Dr Harbinder Brar.” Anubhav Anand then flew to Mumbai, launched Xperience Film, LLC, his production company. This IT professional from IBM, did his education to please his parents but his passion was always films. Anubhav Anand was born in New Delhi. After completing his graduation he joined Clemson University, South Carolina to take up a Master’s degree in Computer Science. He also joined the School of Performing Arts to study theater.

He joined IBM as a software engineer and continued to indulge his love for acting by taking acting lessons at the Pittsburgh Filmmakers Institute. Anubhav Anand wrote the script of Perfect Mismatch and came down to India to set up his own production company Xperience Film, LLC. He trained under Roshan Taneja in Mumbai and will be seen as the lead in the movie Perfect Mismatch (2009), which also stars Anupam Kher and Boman Irani. It is the story of a Punjabi boy who falls in love with a Gujrati girl and a comic clash between their families. 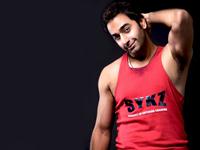 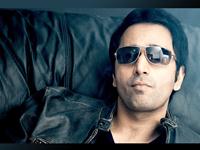 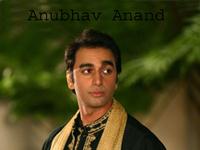 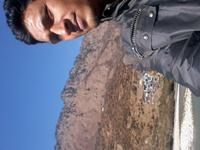 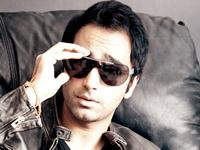