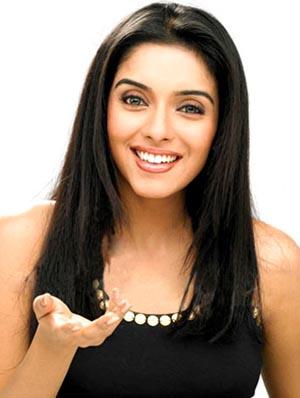 Asin Thottumkal debuted in a supporting role in Sathyan Anthikkad's Malayalam film Narendran Makan Jayakanthan Vaka in 2001, at the age of 15. After taking a year out to pursue her education, Asin returned with her breakthrough film as an actress, Amma Nanna O Tamila Ammayi opposite Ravi Teja, portraying a Tamil girl in her first Telugu language film, which subsequently fetched her the Telugu Filmfare Award for Best Actress.[5] In the same year she won the Santosham Best Actress Award for her performance alongside Akkineni Nagarjuna in her second Telugu film, Shivamani. Her following two Telugu films, Lakshmi Narasimha and Gharshana, both portrayed Asin as the love interest for police officers.

Asin's first Tamil language film was M. Kumaran son of Mahalakshmi, in which she co-starred with Jayam Ravi. Asin reprised her role from her film Amma Nanna O Tamila Ammayi for the remake, which saw her portraying a Malayali girl instead of the Tamil girl in the original. The movie subsequently went on to become one of the biggest hits in Tamil cinema during 2004, introducing Asin to Tamil film industry.[6] After a brief return to Telugu films, to do Chakram, she appeared in Ullam Ketkumae. The film, initially launched in 2002, is a college love story, directed by Jeeva, which was long-delayed but eventually became a successful venture at the box-office, creating wider opportunities for her and the rest of the lead cast. 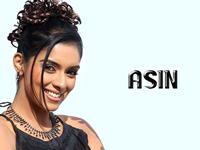 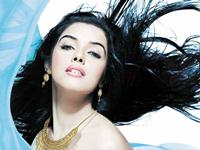 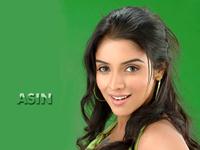 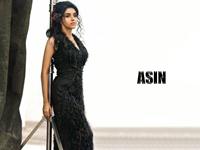 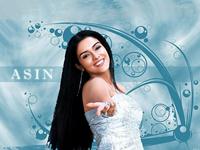 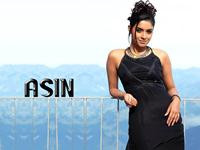 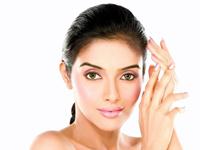 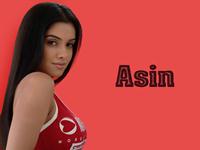 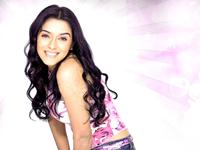