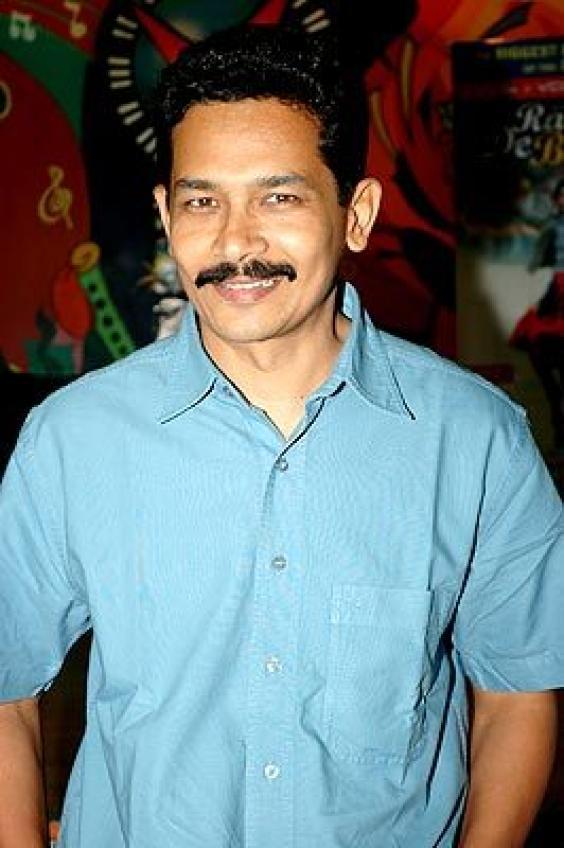 Atul Kulkarni is an Indian actor who has won two National Awards and has superstar status in Marathi film industry after successful movies like Valu and Natarang.

Kulkarni won a National Award for his portrayal of Shriram Abhyankar in the film Hey Ram. Although he started his career in theatre, he has won critical acclaim for his performances in films like Page 3 and the Aamir Khan starrer Rang De Basanti. He has acted in several Marathi movies including Maati Maay (A Gravekeeper's Tale) that premiered at the Toronto Film Festival. He has achieved superstar status in Marathi Films with the success of blockbuster movie of year 2009-10 Natarang. 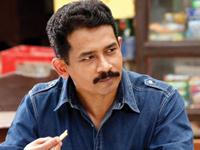 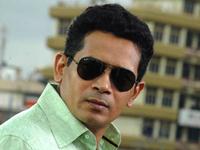 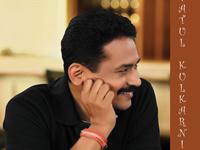 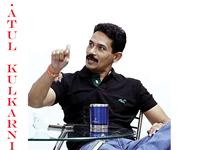 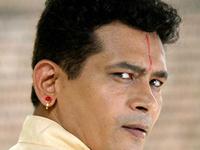 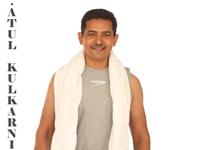 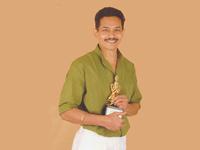 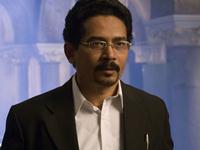 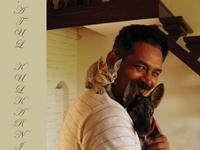