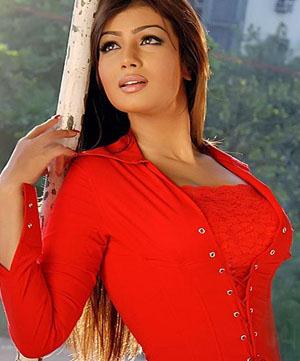 Ayesha Takia was born in Mumbai on April 10th 1986. Her father's name is Nishit, a Gujarati and her mother's name is Faridah, who is half Maharashtrian and half Caucasian British.

Ayesha had never let her lack of speaking Hindi fluently come in her way. A go-getter, she is no stranger to the silver screen and has faced cameras even at the tender age of 4. Her continuity was what got her noticed and the makers of 'Socha Na Tha' approached her in 2004 to play the lead role opposite Dharmendra's nephew Abhay Deol which she accepted. 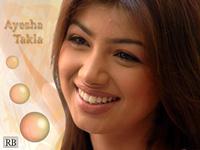 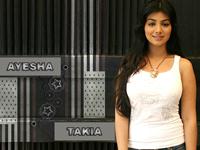 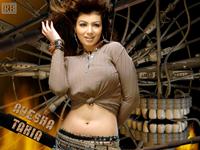 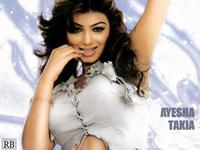 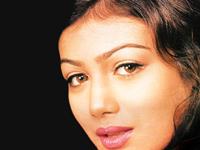 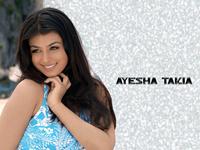 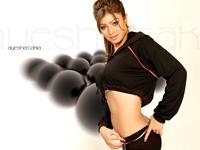 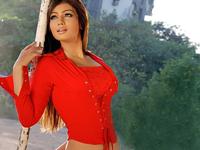 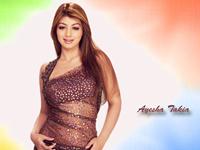