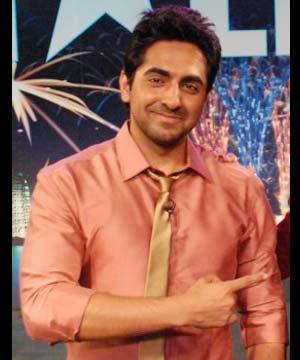 Ayushmann Khurrana, Former Radio Jockey and now a Video Jockey and Television Anchor and soon to become Actor, Ayushmann Khurrana began as a contestant of the reality show MTV Roadies Season 2 which catapulted him to fame and he moved on to become a VJ on MTV as well as anchoring popular shows and events on television like India's Got Talent, Music Ka Maha Muqqabla and Just Dance. He is one of the most popular TV anchors in Indian Television and is going to make his Bollywood debut very soon.

Ayushmann Khurrana is a native of Chandigarh, Punjab. He studied at St. John’s High School and DAV College in Chandigarh. He majored in English Literature. He has been active in theatre for 5 years. He was the founder member of DAV College ’s Aaghaaz and Manchtantra , which are active theatre groups in Chandigarh. He has conceptualized and enacted in street plays and won prizes in national fests like- Mood Indigo (IIT Mumbai), BITS Pilani and St. Bedes Simla. He also won a Best Actor award for playing Ashwatthama in Dharamvir Bharati’s Andha Yug. 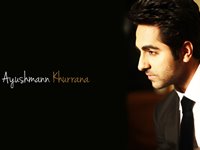 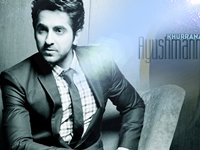 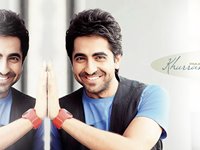 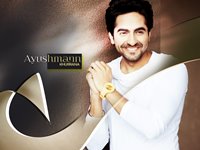 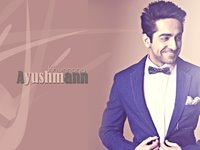 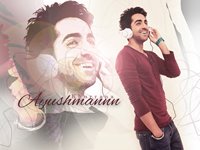 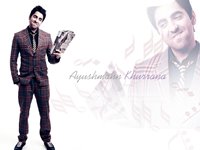 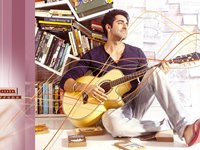 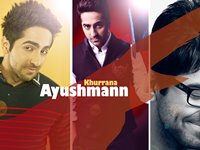