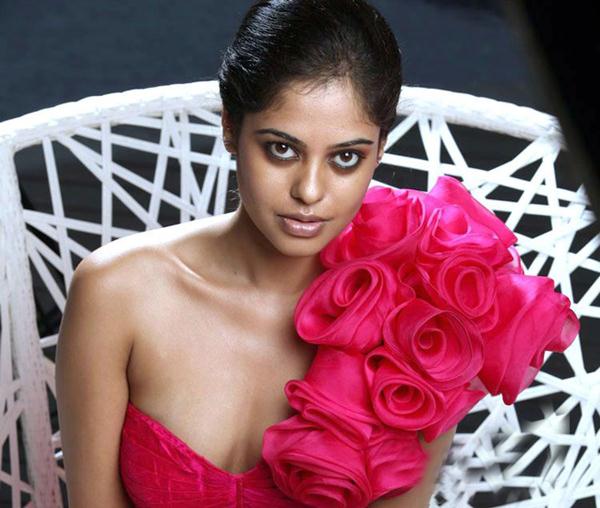 Bindu Madhavi is an Indian model and film actress, who mainly works in the Telugu film industry. She has made her debut in the 2008 Telugu film, Avakai Biryani.

Madhavi was born in Madanapalle, Andhra Pradesh. on June 14, 1986. Her father was an assistant commissioner in commercial tax department, due to which her family moved to various places including [[Tirupati (city), Nellore, Guntur, Vijayawada and Hyderabad, before settling in Chennai, Tamil Nadu, where she did her studies. and completed her degree in biotechnology from Vellore Institue of Technology.

While in college, she started modelling for Saravana Stores. Thanks to her work in a Tata Gold Tanishq advertisement, she was auditioned and selected by noted Telugu director Sekhar Kammula to act in his production, Avakai Biryani. Her family was strictly against her entering the film industry, with Madhavi citing that her father did not speak to her for eight months and that her mother too was upset. Her single release of 2009 was Bumper Offer, opposite Sairam Shankar, which was produced by noted director Puri Jagannadh. She later appeared in the film Om Shanti which released in 2010. Producer Dil Raju signed her for Rama Rama Krishna Krishna alongside Ram and Arjun Sarja. The movie released in May 2010. She was later signed by director Gautham Menon for his production Veppam that is being directed by his associate Anjana Ali Khan and became her debut Tamil film, following which she has been signed for two more Tamil productions. 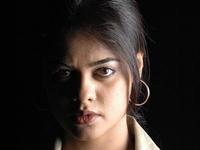 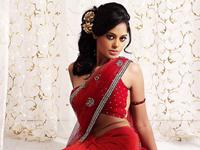 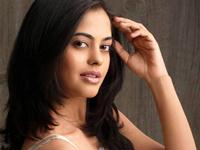 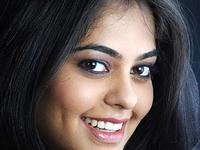 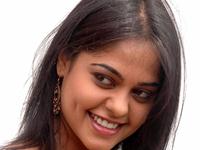 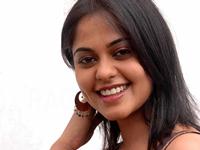 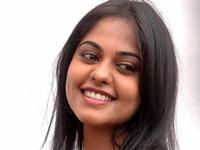 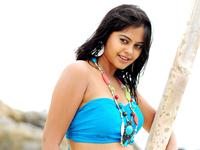