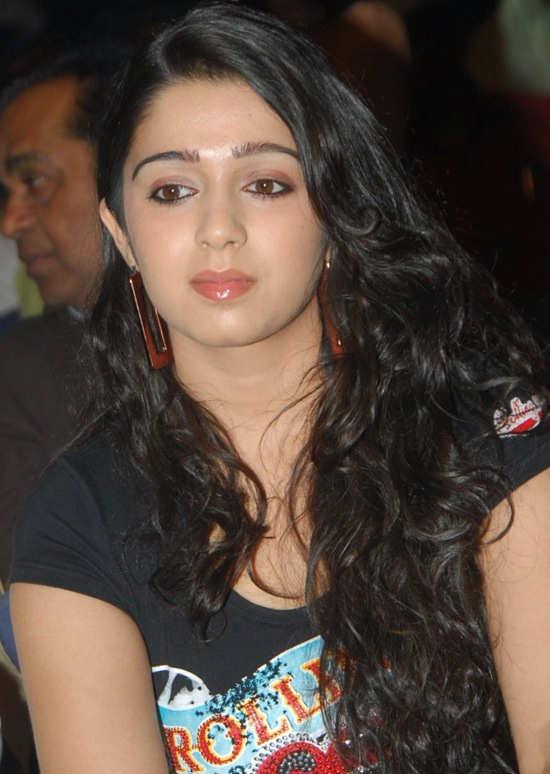 She is known for her dedication to learn Telugu in short span of time. Charmi gave her voice to Kajal Aggarwal in the film Chandamama (2007).She was considered to be one of the best dancers in recent years.Her dance in movies like manthra and Pournami were well received by audience & critics. She was one of the actress who can mesmarize the audience with her acting & glamour. 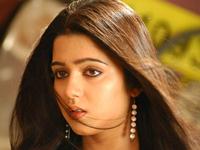 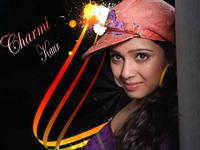 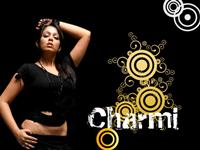 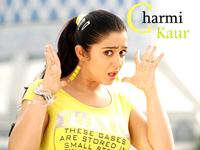 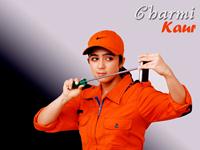 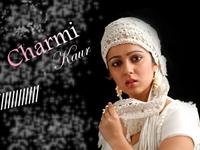 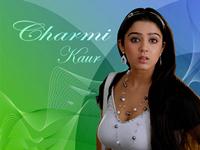 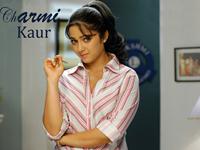 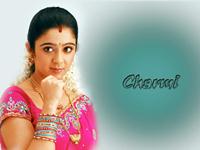