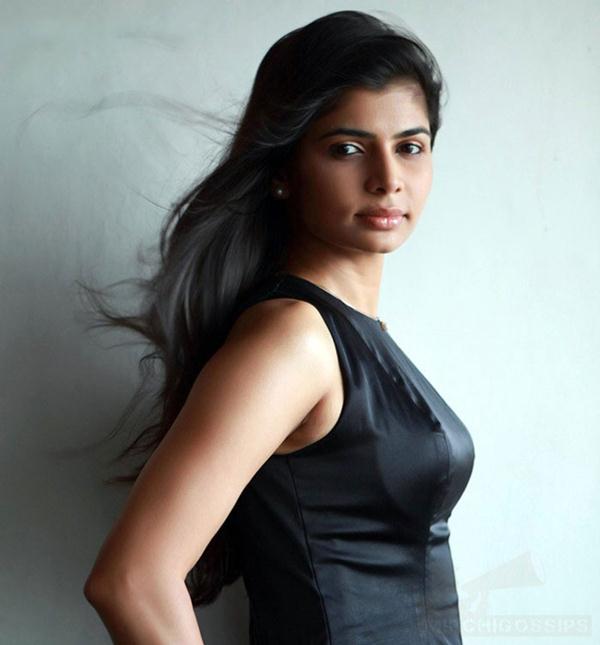 Chinmayi Sripada is an Indian playback singer, singing predominantly in Tamil. She is also a voice actor in Tamil and Telugu films, and has worked as a television presenter and a radio jockey as well. She is the founder and CEO of a translation services company called Blue Elephant.

She participated and won the singing competition of Sun TV, Saptasawarangal, following which she was introduced by Singer Srinivas to film composer A. R. Rahman. Chinmayi's playback singing career began with her performance of Rahman's "Oru Deivam Thanta Poove" for the film Kannathil Muthamittal. After a couple of years of singing exclusively for Tamil, Telugu, Tulu and Malayalam films, she made her Bollywood debut in Mangal Pandey: The Rising with the song "Holi Re".

About a year later, she garnered more recognition with her performances of "Tere Bina" and "Mayya" in the movie Guru. In 2007, the song "Beda Beda" marked her first venture into Kannada playback singing. She has since received critical acclaim for songs such as "Sahana", Mayya Mayya, "Vaarayo Vaarayo", "Anbil Avan", "Maiyya Yashoda", "Madhno", "Kilimanjaro" and "Nenjil Nenjil". 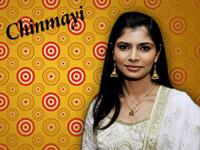 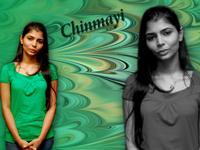 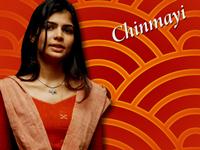 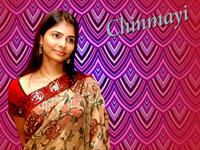 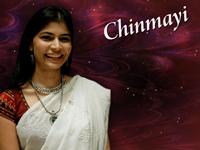 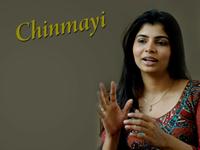 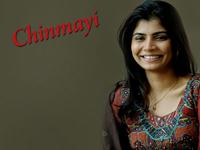 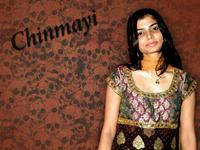 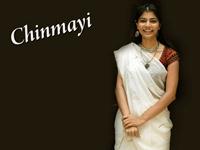