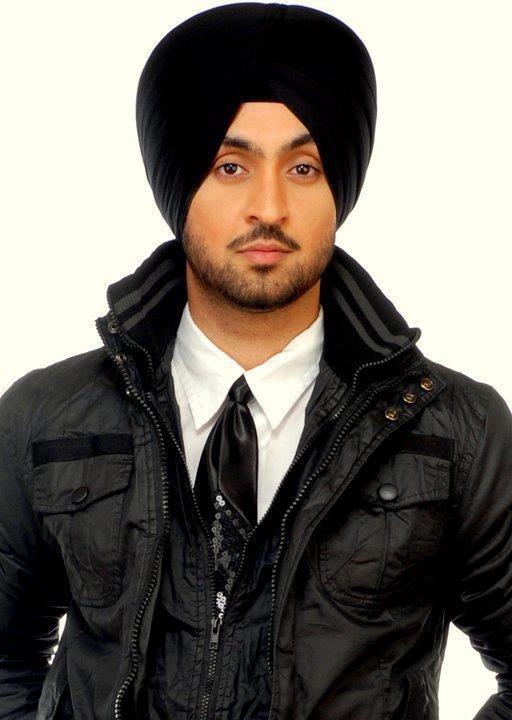 Diljit Dosanjh is an Indian singer, actor and television presenter. Born in a small village Dosanjh Kalan, Jalandhar, Punjab, India, today he is recognized as one of the leading artists in the Punjabi music industry. Diljit Dosanjh is known for his work on Punjab 1984 (2014), Jatt & Juliet (2012) and Jatt & Juliet 2 (2013). He made his film debut with 'The Lion of Punjab' in 2011. His Jatt & Juliet movie is counted among the most successful Punjabi movies in history. His first recorded mainstream performance was his solo track and music video Ishq Da Uda Ada from his 2000 album. He was last seen in the National Award winning film - Punjab 1984. He made his bollywood debut with the film Udta Punjab.
Diljit Singh Dosanjh was born in a very small village in Jalandhar district, Punjab in India. He had seen the struggling and serene rural life in his early childhood. He is the son of Balbir Singh Dosanjh, who is an employee with Punjab Roadways. He is very much close to his sister. He stayed a few years in his birthplace and later shifted to Ludhiana to complete his further schooling and education. He often did Kirtan at local Gurudwaras. Apart from singing and acting, Diljit also does philanthropic work. He started an NGO, Sanjh Foundation in 2013 for underprivileged children and senior citizens.