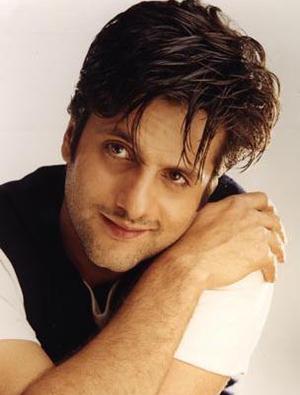 Fardeen Khan was born to actor turned director Feroz Khan and Sundari. He is the nephew of actors Sanjay Khan and Akbar Khan. He is the cousin of Suzanne Khan and actor Zayed Khan. He is also the brother-In-Law of Hrithik Roshan and son-In-law of Mumtaz, a Bollywood actress of 1960s. Khan's family is originally from Ghazni, Afghanistan from his father´s side.

He was schooled at Jamnabai Narsee in Juhu. He studied Business Management at the University of Massachusetts, USA, but never graduated. He was trained at Kishore Namit Kapoor's Acting Institute. 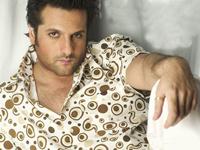 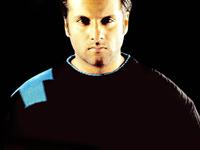 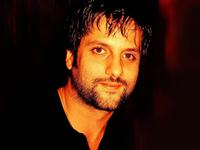 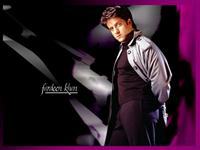 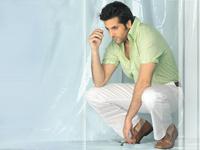 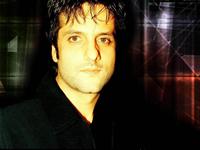 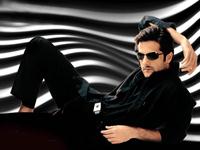 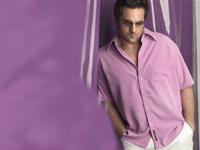 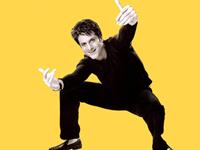