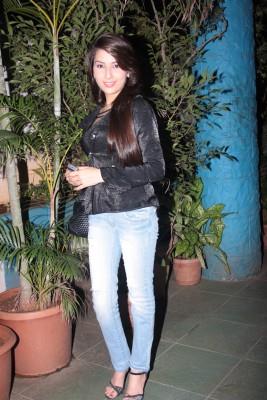 Gargi Sharma was roped in as the new actress in the hugely popular Zee show `Piya Ka Ghar` where she was playing the character of Rimjhim`s (played by Narayani Shastri) daughter. Her role in this soap was very intense as well as a mixture of both negative and positive shades and she meted it out brilliantly.

Gargi Sharma was one of the finalists in the super hit Zee talent hunt `Zee Cinestar Ki Khoj`. She has been an active participant in a theatre group in the past even before she appeared in the contest. She was also judged the Best Dancer in the same talent hunt and soon after she bagged the offer to star in the popular Zee show `Piya Ka Ghar`. The acing prowess of the brilliant actress Gargi Sharma has not gone unnoticed even by the soap queen Ekta Kapoor.

She was also seen for sometime in the super hit Balaji daily `Kahaani Ghar Ghar Kii` where she was seen essaying the character of Gurbani Gill. 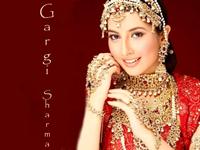 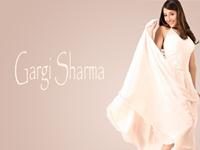 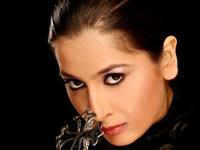 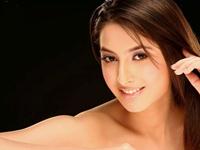 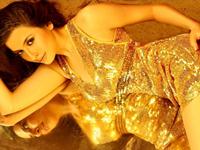