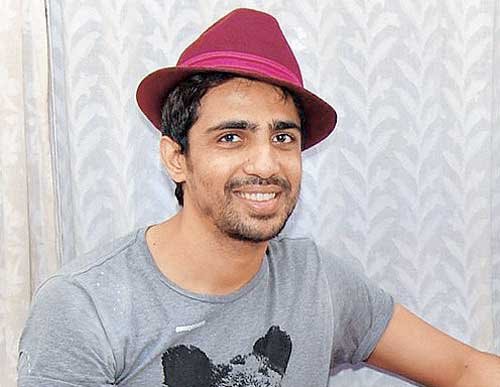 Gulshan Devaiah is a Bollywood actor. He was born in Bangalore. Gulshan was born at BEL hospital, Bangalore as the only son of Sri Devaiah and Pushpalatha. Both his parents were retired as officers in Bharat Electronics Ltd (BEL), Bangalore. While in BEL both were engaged in literature, light music, drama and such other activities. They recognized and encouraged Gulshan’s inclination towards these artistic activities at a very early stage.

Gulshan was in fashion industry for about ten years and also taught at Wigan and Leigh College, Bangalore. From his primary school dramas and skits, Gulshan became known as an actor with various groups in Bangalore's English theater circuit before moving to Mumbai. His most noteworthy play being Harami Theater's "Butter and Mashed Banana". The cast consisted of Vivek Madan, Gulshan Devaiah & Vinod Ravindran. His first film to release was "Shaitan", directed by Bejoy Nambiar, where he plays the role of the eccentric Karan "KC" Chaudhary. This was followed by a small role as a smooth talking drug peddler 'Ricky' in "Dum Maro Dum", directed by Rohan Sippy.