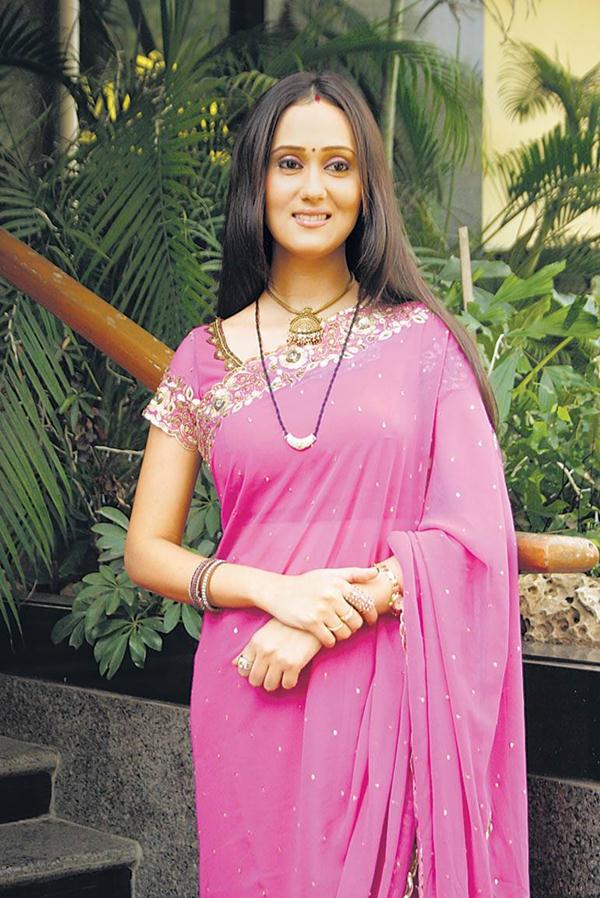 Gunjan Wallia was flying for Jet Airways to Mumbai and was spotted by Balaji Telefilms and bagged the role of Maliha in Kartka. After that there was no looking back for this pretty young girl.

Regular at Balaji camp she was featured in Kesar opposite Yash Tonk as Riya Mallya. She played a cameo in Sindoor Tera Naam as Naina the character that comes between Kirti and Sharad. The role that finally got her noticed was Candy opposite Pawan Shankar in Aisa Desh Hai Mera. The biggest break in her career came when she played a lead character in the serial Kuch Apne Kuch Paraye in Sahara TV. A known face in ad commercials and her latest endeavor is featuring n Video Album "Jeena Tera Bina" by Arun Dagan. 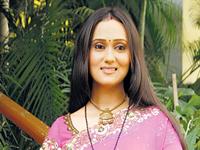 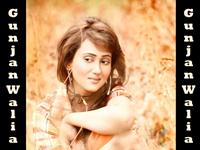