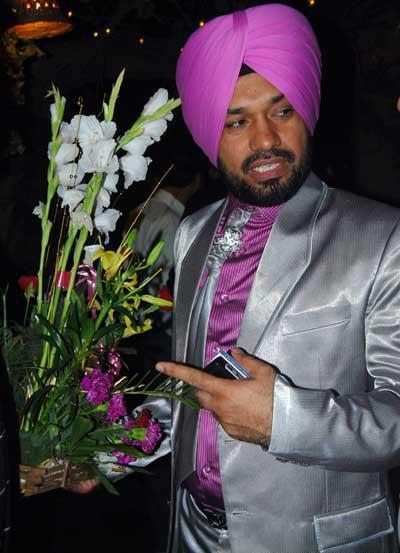 Gurpreet Ghuggi is an Indian comedian born in the village of Khokhar Fojian in District Gurdaspur, Punjab, India. Currently, he resides in Jalandhar, Punjab.

He participated in reality shows such as The Great Indian Laughter Challenge on Star One where he got noticed all over India and abroad. Later on he performed in another show Hans Baliye which aired on Sony Entertainment television. 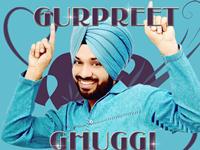 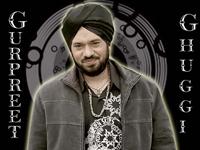 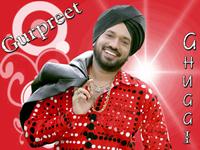 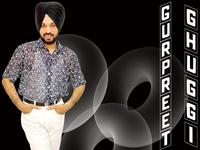 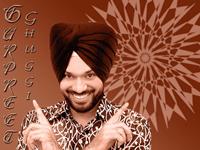 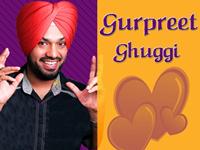 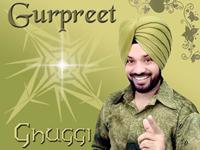