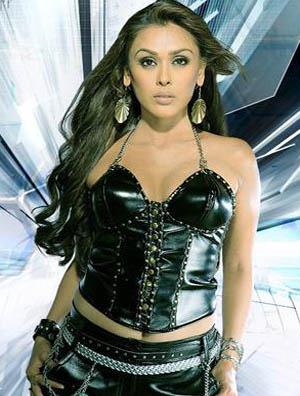 Hrishita Bhatt She used to take dance lessons as a child, was athletic and believed in keeping fit from her school days.
She wanted to be a pilot, but after completing her education at Trinity College, London; took Kathak lessons from Choreographer Shiamak Davar; and some modeling assignments, she successfully auditioned for the Liril advertising campaign. was selected, and became the Liril girl with the cute smile.
Her charming persona and screen presence in the Aryans' video added to her popularity, so much so that she was recommended by a close media friend of the Bachchan family for a lead role in Shararat (2002), opposite Abhishek Bachchan. Her beautiful face and figure were noticed and she soon got an offer for a role in the historical drama Ashoka the Great (2001) from Shah Rukh Khan himself, although the latter was released a year before the former.
Thereafter she appeared in Dil Vil Pyar Vyar (2002), Out of Control (2003), Haasil (2003), Charas: A Joint Effort (2004), Ab Tak Chhappan (2004), Kisna: The Warrior Poet (2005), Jawani Diwani: A Youthful Joyride (2006), Jigyaasa (2006), and Ankahee (2006). She also starred in a Kannada-language movie and a Bengali-language movie with Raju Mukherjee. During this time, she changed the spelling of her name to Hrishitaa.
She co-starred with many well-known Indian stars such as Abhishek Bachchan, Ritesh Deshmukh, Emraan Hashmi, Vivek Oberoi, Jimmy Shergill, Shahrukh Khan, and Madhavan, among others. In 2007, she was cast in a movie called "Friends Forever," opposite Ashmit Patel.
She is fluent in Hindi, English, and Bengali. 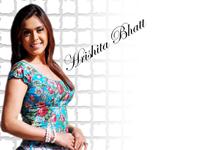 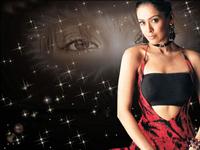 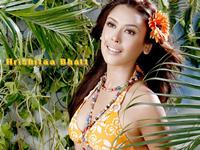 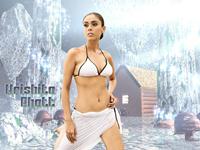 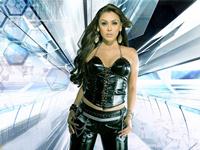 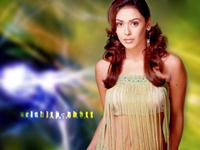 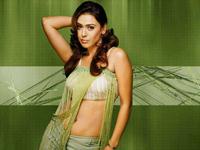 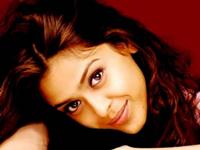