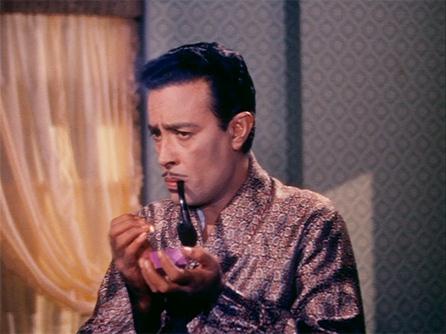 Iftekhar was a character actor in Bollywood films, especially known for his roles as police officers in several films.

Like many of the older character actors who populated the Bollywood universe of the 1960s and 70s, Iftekar had been a lead actor in his youth during the 'golden age' of Bollywood in the 1940s and 50s. His roles ranged from father, uncle, great-uncle, grandfather, police officer, police commissioner, courtroom judge and doctor.