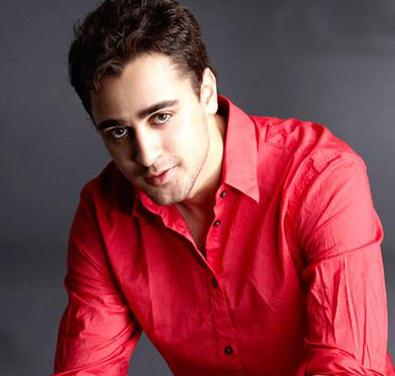 Khan made appearances as a child artist in his uncle Aamir's films, Qayamat Se Qayamat Tak (1988)and Jo Jeeta Wohi Sikander (1992). Both times he played the role of a young Aamir Khan. He aspired to be a director, as that was his original plan before he entered Bollywood as an actor. Khan joined Kishore Namit Kapoor's Acting Institute in Mumbai.
Khan made his debut as a lead actor in the 2008 film Jaane Tu... Ya Jaane Na directed by Abbas Tyrewala, produced by Aamir Khan and Mansoor Khan and co-starring Genelia D'Souza. The film received rave reviews from critics and proved to be one of the biggest hits of the year.Khan was furthermore nominated for Best Male Debut at the 54th Filmfare Awards and won it along with Farhan Akhtar.
His next movie was Kidnap with Sanjay Dutt and Minissha Lamba, where he played a negative role. The movie flopped at the box office, attributed by critics to its poorly executed direction. However, Khan's performance was appreciated and earned him an IIFA Award nomination in 2009. Khan made his next appearance in the action film, Luck with Shruti Haasan and Sanjay Dutt.
In 2010, he appeared in I Hate Luv Storys, directed by Punit Malhotra and produced by Karan Johar. The film went on to become a hit at the box office.His next film Break Ke Baad directed by Danish Aslam and produced by Kunal Kohli went on to becoming an average grosser at the box office. However, Khan and co-star Deepika Padukone's chemistry was lauded by the critics. Khan then starred in the youth cult Delhi Belly, an English-language comedy directed by Abhinay Deo. The film went to become a critical and commercial hit, making it Khan's third hit so far. 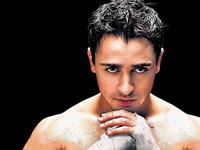 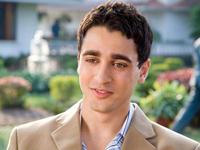 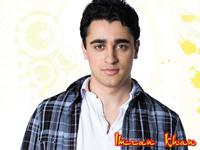 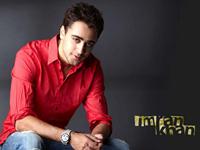 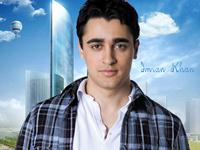 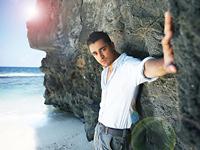 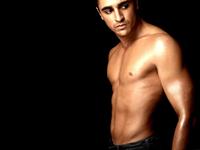 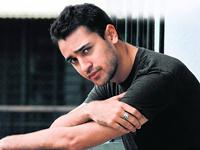 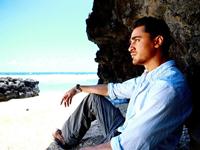