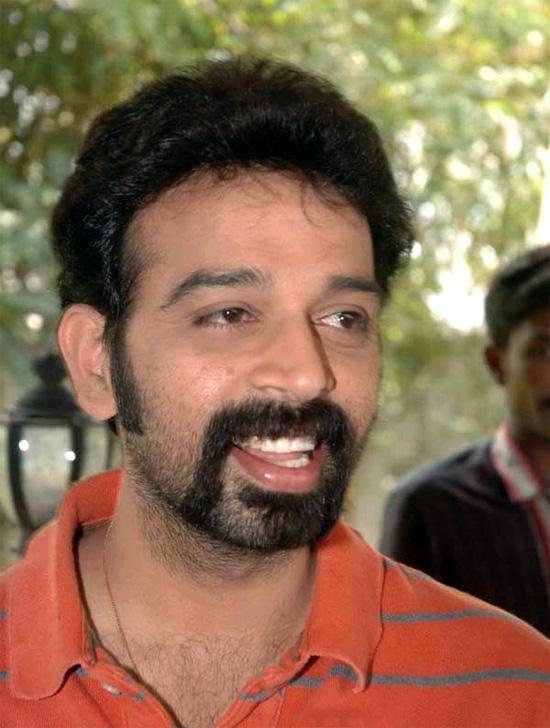 J.D. Chakravarthy is an Indian film actor and director known for his works in South Indian film industry and Bollywood. He has starred in Hindi films like Shiva, Satya, Vaastu Shastra and Aag. He made his film directing debut, with Darwaza Bandh Rakho.

In 2002, he essayed a role of Sri lankan Tamil Eelam fighter Dhileepan, in Mani Ratnam's Tamil film, Kannathil Muthamittal. He has returned to Telugu film industry with Homam. He has had a role in director Vishnuvardhan's recent Tamil film Sarvam, starring Arya and Trisha. 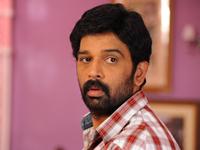 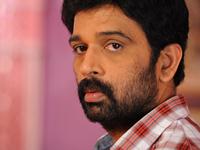 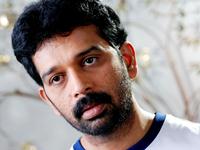 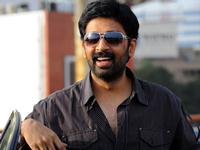 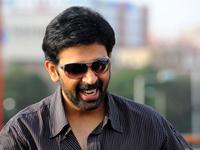 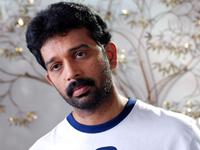 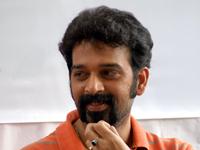 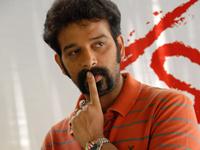 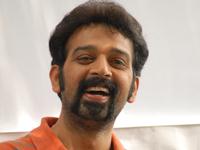