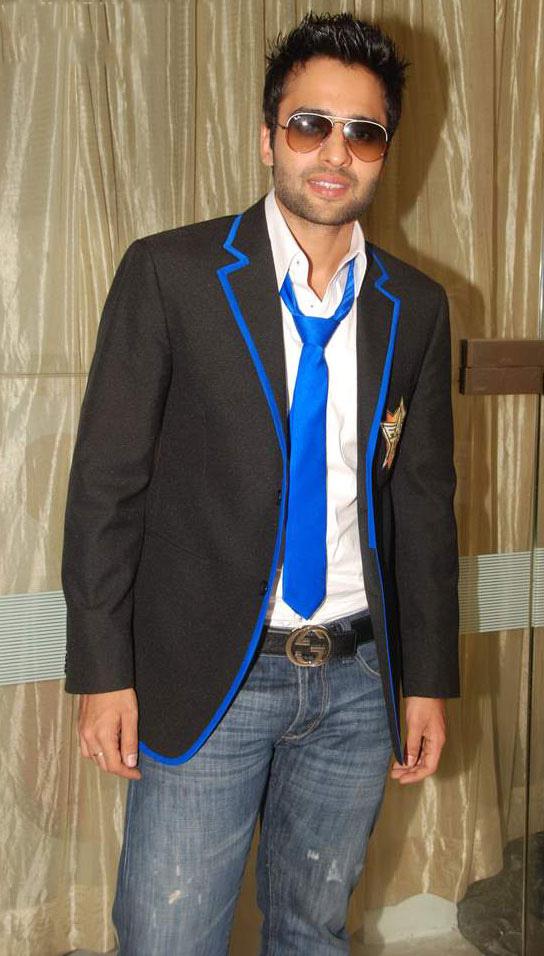 Jackky Bhagnani is an Indian Hindi film actor. He is the son of Indian producer Vashu Bhagnani.

In August 2009, Jackky announced to the media his second film will commence shooting in India in October, and the film would be titled F.A.L.T.U. Jackky plays Ritesh, a boy-next-door in F.A.L.T.U., someone who is a rebel, but in a positive way which was released on April 1, 2011. He is currently working on Ajab Gazabb Love along with the makers of F.A.L.T.U. Jackky has also announced that his next commercial venue will be titled Mumbai Police and he will be introduced as a cop. 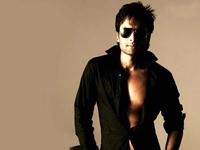 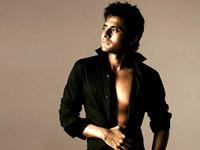 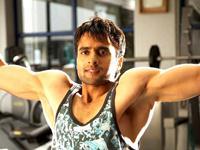 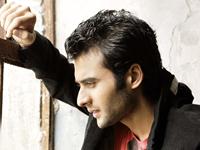 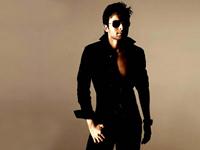 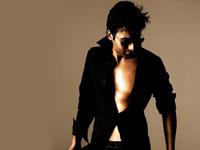 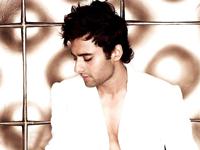 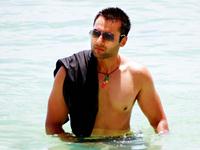 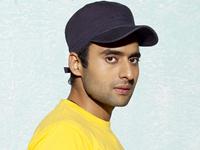