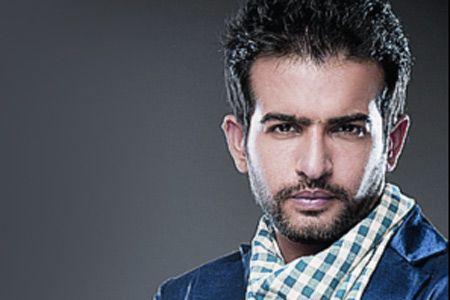 He was first noticed on Disney India’s show Dhoom Machaao Dhoom. The sweet, charming and talented hero has set to carve out a niche for himself the Indian television industry with his acting in the popular Balaji’s `Kayamath`. It was his own sister Hetal Bhanushali who told him to try his luck in modeling.

In the initial stages he had his own reservations to embark the entertainment world. However he decided to try his luck. Initially he failed to make a mark and did not manage to bag commercials. But gradually things started out rolling for the actor. He featured in commercials like Motorola, Pepsi, Lays and Rediffmail.com.

It was in the last commercial that he got spotted by one of the friend and associate of the soap queen Ekta Kapoor, who called him for a screen test followed by a mock shoot. He landed in the studio to give his best and within 2 hours he was finalized for the lead role in 'Kayamath'.