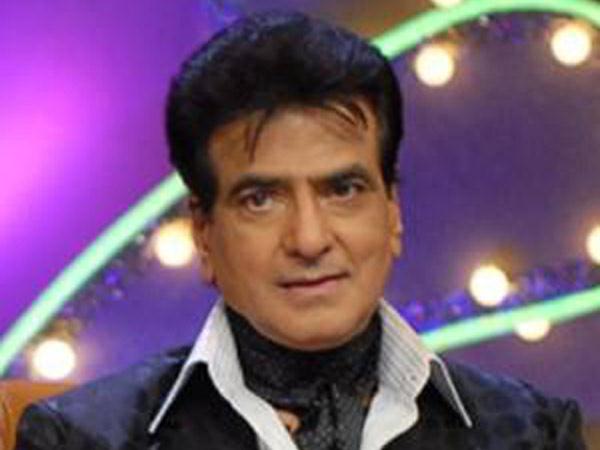 Jeetendra was born Ravi Kapoor on 7 April, 1942 in Amritsar, Punjab to Amarnath and Krishna Kapoor whose business dealt with imitation jewellery. While supplying jewellery to V. Shantaram, he was cast as Sandhya's double in the 1959 movie "Navrang".

He started in Bollywood in the late 1950s when filmmaker V. Shantaram gave him a chance as actress Sandhya's 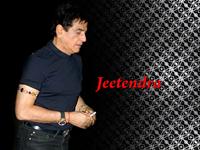 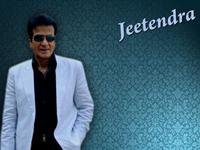 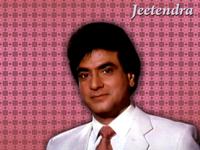 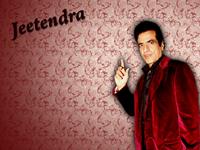