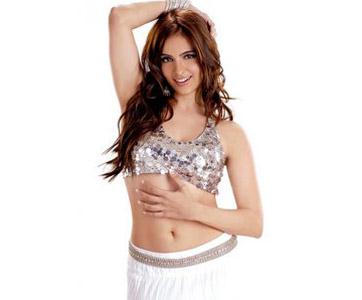 Jennifer Dinshaw Kotwal is a Parsi model and actress from Mumbai, India. She went to school at Villa Teresa High School in Mumbai, and completed her studies with a degree in Economics at HR College, also in Mumbai.

She started her acting career with Hindi television serials such as Just Mohabbat. She has modelled for Lakme, Fanta, Close-up and Cadbury, among others. She then enacted smaller roles in Hindi films such as Subhash Ghai's Yaadein before landing the lead in the 2005 Kannada movie Jogi opposite Shivarajkumar, which set box office records. Shooting for the sequel to Jogi commenced in June 2009. She appeared as Abhishek Bachchan's sister in Bas Itna Sa Khwaab Hai. In 2009 she made her Bollywood debut as a lead heroine in Mudh Mudh Ke Na Dekkh Mudh Mudh Ke, opposite Himesh Reshammiya. 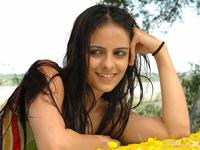 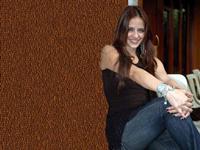 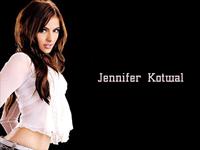 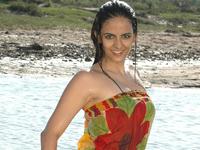 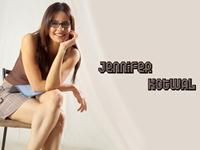 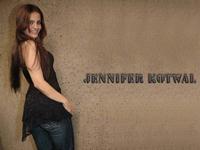 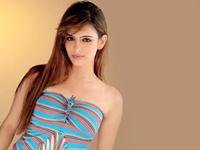