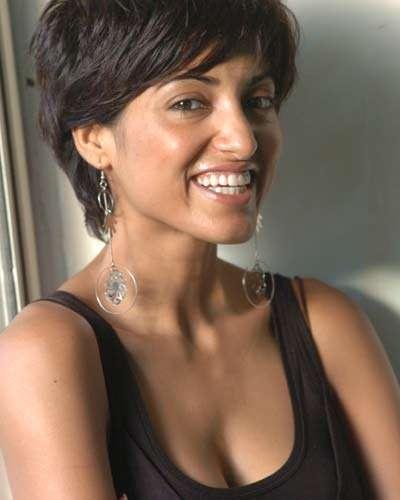 Jesse Randhawa is an Indian model and actress.

Jesse Randhawa is a successful model and has worked with many designers. She appeared in Femina Miss India 1994 contest along with Sushmita Sen and Aishwarya Rai and made it to finalists. She has participated in "Fear Factor – Khatron Ke Khiladi Level 2", where she emerged as the first runner-up. She entered modeling in 1999.

She was first seen in a song Kadi Te Ana Balli Di Gali for the movie Jung year 2000 starring Sunjay Dutt and Jackie Shroff. Jesse Randhawa was convinced by director Anurag Kashyap to do an item number in his film No Smoking. In 2009, Randhawa appeared in Kashyap's film Gulaal, in which she played the role of a young lecturer. 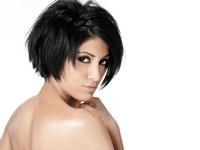