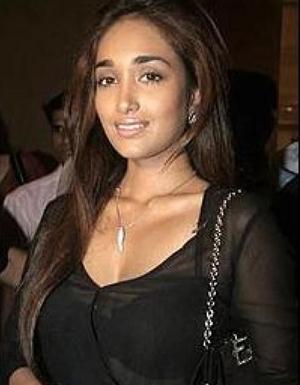 A sixteen-year-old Khan was to debut, but backed out when she felt the role was too mature for her and was immediately replaced by Dia Mirza. Two years later in 2006, she debuted in the controversial Nishabd,[4] where she acted opposite Amitabh Bachchan. The film was released in March 2007 to mixed reviews, though Khan was noted for her confidence, attitude, and sex appeal. She also got a "Filmfare Best Debutant" Nomination for her Acting skills.[verification needed]

She appeared alongside Aamir Khan in A.R. Murugadoss's Ghajini, the Hindi remake of its Tamil namesake. She shot for a significant portion of the Ken Ghosh directed film Chance Pe Dance opposite Shahid Kapoor, but was replaced by Genelia D'souza. Despite this, UTV Motion Pictures (who are backing Chance Pe Dance) subsequently signed the actress for a two-film deal; Ghajini producer Madhu Mantena signed her for a 3-film deal shortly after.[verification needed] Khan also appeared as a supporting actress in the Sajid Khan's Housefull as Devika, a woman who cheats on her husband with the boyfriend she wanted to get married to but could not because her father would not approve of a non-Indian son-in-law. 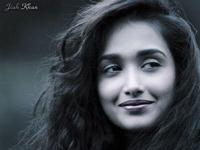 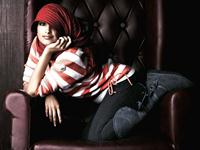 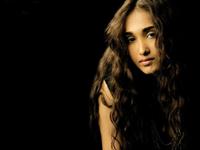 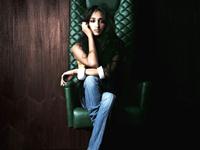 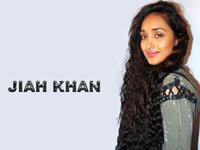 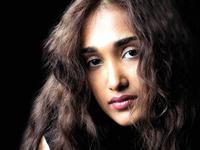 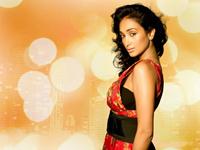 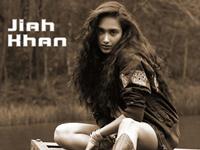 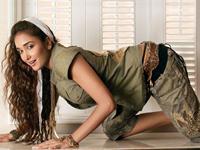