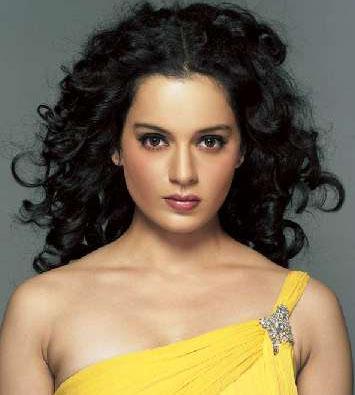 Ranaut joined Asha Chandra's course in 2004 to brush herself to face the camera. Ranaut moved to Mumbai to try her luck in movies. In September 2005, Anurag Basu spotted her in a cafe in Mumbai, and offered her the lead role in Gangster. Released in 2006, the film became critically and commercially successful and her performance was especially applauded.This was followed by another acclaimed performance in Woh Lamhe (2006).
Later, Kangna starred in Anurag Basu's Life In A... Metro. Her performance in the film earned her rave reviews. She also starred in Shakalaka Boom Boom (2007) as an aspiring singer. Her next film, Fashion, starring Priyanka Chopra and Mugdha Godse, was released in 2008. The film, portraying the dark side of the fashion world, was a critical success, and Ranaut's portrayal of a supermodel who loses everything to drugs gained her widespread praise, fetching her various awards, including the prestigious Filmfare Best Supporting Actress Award and National Film Award for Best Supporting Actress.
Her last successful film was thriller Raaz - The Mystery Continues with Emraan Hashmi. The movie has been a commercial success and was declared the first reasonable hit of 2009. Her next release was Vaada Raha with Bobby Deol. She starred in Ek Niranjan, a Telugu film directed by Puri Jagannadh, whose previous film Pokiri has been remade in Hindi as Wanted. In 2010 Kangna was seen in a guest appearance opposite Hrithik Roshan in Kites, and starred in a leading role alongside Ajay Devgan in one of the year's most successful outings Once Upon a Time in Mumbaai.
2011 has been a flying start for Kangna as she has enjoyed the success of her film Tanu Weds Manu, a romantic comedy that was a surprise hit of the year. Currently she is one of the most successful and sought after actresses in Indian cinema with numerous films in the pipeline which are at different stages of production. The highly anticipated comedy sequel Double Dhamaal is her next release. 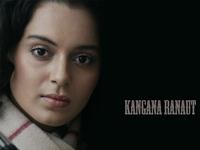 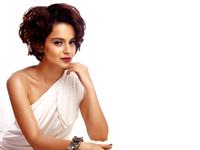 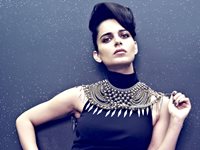 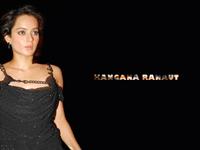 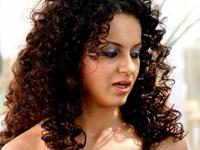 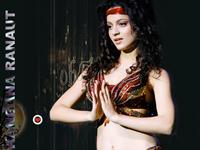 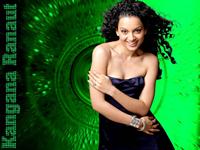 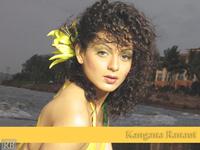 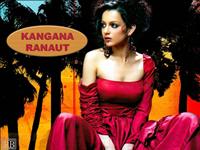