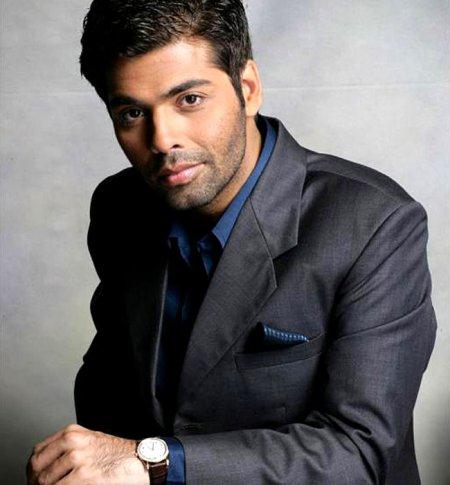 Karan Johar often informally referred to as KJo, is an Indian film director, producer, screenwriter, Costume designer and Television host based in Bollywood. He is the son of Hiroo Johar and Yash Johar.

He is also the head of the production company Dharma Productions. He is most known for directing and producing some of Bollywood's highest grossing films in India and abroad. The four films he has directed, all starring Shahrukh Khan, have been India's highest grossing productions in the overseas market. 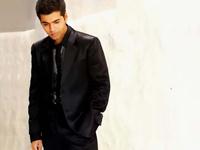 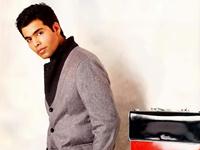 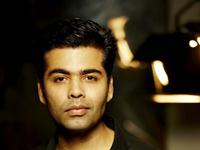 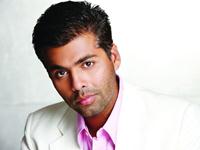 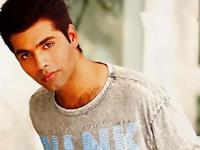 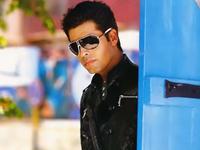 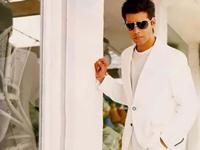