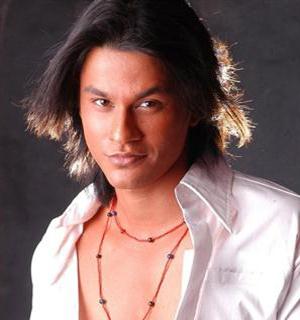 Kunal started his career as a child actor appearing in the Doordarshan TV series Gul Gulshan Gulfaam (1987), directed by Ved Rahi. He made his film debut with Mahesh Bhatt's movie Sir (1993), starring Naseeruddin Shah and Pooja Bhatt. He went on to star as a child artist in many movies. Khemu had his first film Kalyug signed as an adult, which was produced by Mukesh and Mahesh Bhatt.His 2007 releases, Madhur Bhandarkar's Traffic Signal and Dhol, were moderately successful at the box office.
His first 2008 release, Superstar, did not do well at the box office. His latest movies are Dhoondte Reh Jaaoge, Jai Veeru, Golmaal 3 and 99. 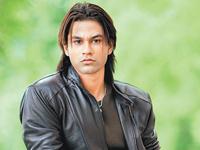 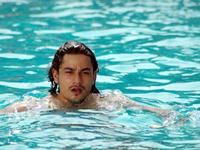 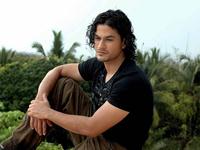 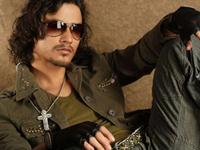 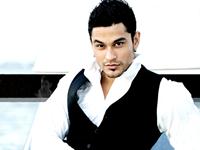 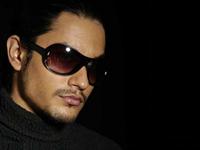 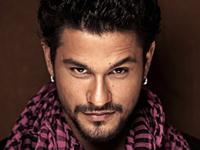 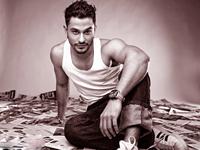