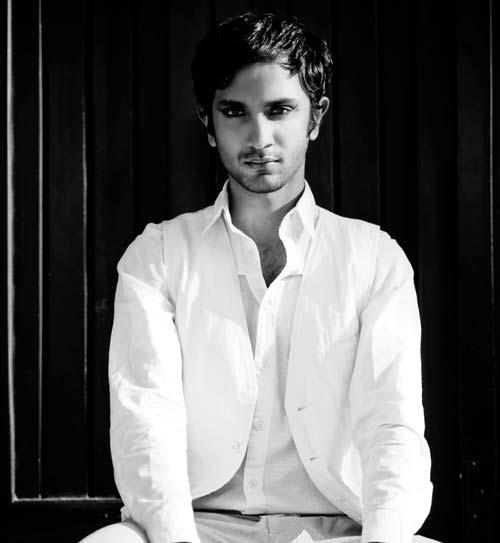 Lavrenti Lopes (born 29 March 1986) is an Indian actor and model. He grew up in Mumbai (Bombay), India where he did a bit of theatre and was also part of an improv group. He has done a couple of print ads in India including one for Flair Pens.

Lavrenti shifted base to New York to train at the Lee Strasberg Theater and Film Institute. While in New York he did ads for Microsoft, Axe Deodorants and was seen in a couple of plays. His claims to fame though would be the TV commercials he did for Tata True Roots Calling Card.

The commercial was extremely popular and turned out to be an Internet sensation. He has since been approached by quite a few Bollywood directors to be a part of their movies and is considered by many be the "next big thing". 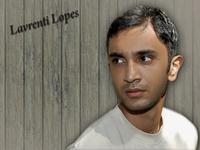