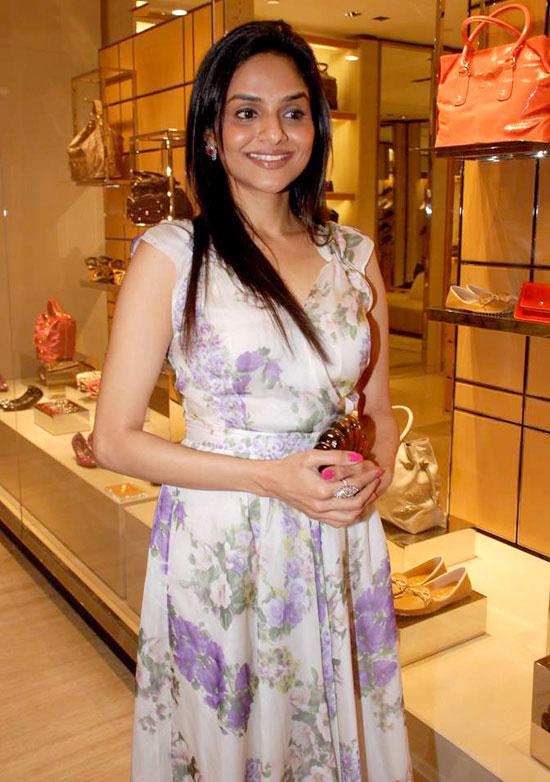 Madhoo is an actress in Indian films. She has acted in Malayalam, Hindi, Tamil, Telugu and Kannada films. She was named after the late Hindi actress Madhubala. She has acted with almost all leading actors in India. Madhoo is the niece of actress Hema Malini.

She made her debut in the Malayalam film Ottayal Pattalam opposite Mukesh, and was later introduced to Tamil by noted Tamil film-maker K. Balachander through the movie Azhagan (1991) co-starring Mammooty, Bhanupriya and Geetha. She made her Hindi movie debut with another newcomer Ajay Devgan in Phool Aur Kaante (1991). The title role in Mani Ratnam's Roja (1992) made her very popular. She married Anand Shah on 19 February 1999. She has two daughters Ameyaa (16 November 2000) and Keia (9 November 2002). 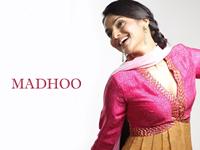 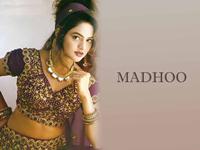