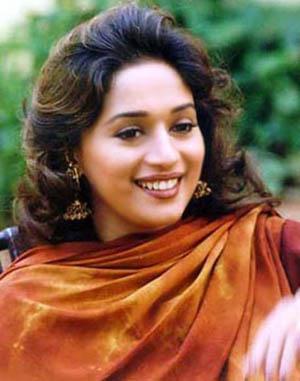 Madhuri Dixit made her acting debut in Rajshri Productions' movie Abodh in 1984. The film failed but minor and supporting roles continued to follow. She attained stardom after she landed the lead female role in N. Chandra's blockbuster Tezaab (1988),[8] for which she received her first Filmfare nomination. In the following year, she starred in a number of important films that included Ram Lakhan, Parinda and Tridev.

In 1990, Dixit starred in Indra Kumar's romantic-drama Dil. She played the role of a rich and arrogant girl who falls in love with a poorer boy and later leaves her house to marry him. The film became the biggest box-office hit of the year in India[9] and Dixit's performance earned her the first Filmfare Best Actress Award of her career.

Post the success of Dil she starred in several successful movies like Saajan (1991), Beta (1992), Khalnayak (1993), Hum Aapke Hain Kaun...! (1994), and Raja (1995). Dixit's performance in Beta, that of a woman married to an illiterate, well-meaning man who exposes her scheming mother-in-law, won her a second Filmfare Award for Best Actress. Hum Aapke Hain Kaun...! (1994) became one of the biggest hits in the history of Hindi cinema. Dixit's role of a modern yet family-oriented young girl fetched her the third Filmfare Best Actress Award of her career.

Post Raja, Dixit's career went into a slump during 1996 and much of 1997. However, she bounced back commercially with Yash Chopra's Dil To Pagal Hai (1997) for which she won a fourth Filmfare Best Actress Award. In that same year, Dixit starred in Prakash Jha's critically acclaimed Mrityudand. Dixit's performance in the film landed her the Best Actress award at the annual Star Screen Awards.

Madhuri Dixit has been the muse for the famous Indian painter M.F. Husain. He made a film named Gaja Gamini (2000) starring her, which was intended as a tribute to Dixit herself.

In 2002, she starred in Sanjay Leela Bhansali's Devdas. Her performance earned her a Filmfare Best Supporting Actress Award. The film was featured at the Cannes Film Festival. The following year a film named after her, Main Madhuri Dixit Banna Chahti Hoon!, was released[13] in which a woman (played by Antara Mali) aspires to become the new Madhuri Dixit by trying her luck in Bollywood.

Dixit is not only known for her acting skills, but for her dancing skills as well. She is famous for her dance sequences accompanying Bollywood songs such as "Ek Do Teen" (from Tezaab), "Humko Aaj Kal Hai" (from Sailaab), "Bada Dukh Deenha" (from Ram Lakhan), "Dhak Dhak" (from Beta), "Chane Ke Khet Mein" (from Anjaam), "Didi Tera Devar Deewana" (from Hum Aapke Hain Kaun...!), "Choli Ke Peechhe" (from Khalnayak), "Akhiyan Milaun" (from Raja), "Mera Piya Ghar Aaya" (from Yaraana), "Kay Sera Sera" (from Pukar), and "Maar Daala" (from Devdas).

On 7 December 2006, Dixit returned to Mumbai with her husband and sons to start filming for Aaja Nachle (2007). The film released in November 2007 and, despite the critics panning it, Dixit's performance was highly appreciated, with the New York Times commenting about her that "she's still got it".

On Women's International Day in 2007, Dixit topped Rediff's list of the Best Bollywood Actresses Ever. In May 2008, she was given a tribute by Indian Film Festival at Los Angeles. In March 2010, The Economic Times named Madhuri Dixit in the list of the "33 women who made India proud".

In 2011, she appeared as a judge on the dance reality show Jhalak Dikhlaja 4. She also received a Filmfare Special Award in honor of her 25 years in the Bollywood industry. 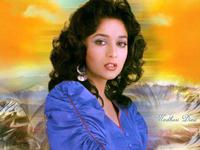 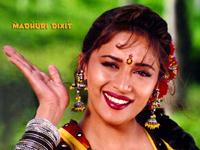 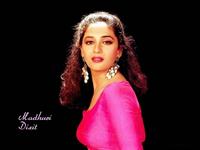 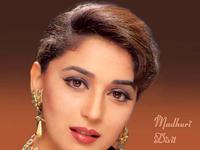 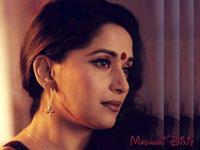 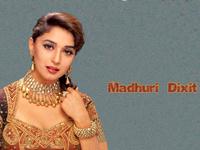 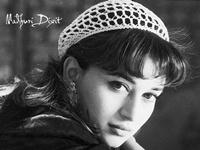 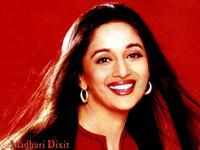 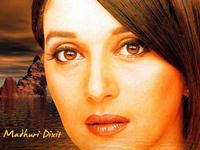