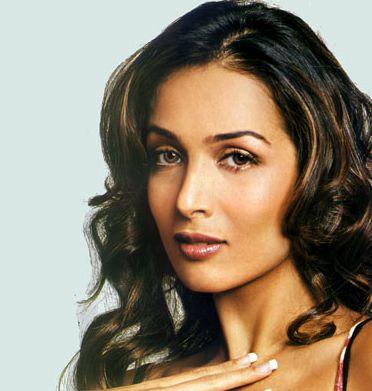 Arora Khan was selected as one of the MTV VJs when MTV India started its operations in India. She rose to an interviewer for MTV India, becoming the most prominent non-movie, non-model female in urban India. MTV India, recognizing her potential, gave her plum roles co-anchoring with Cyrus Broacha the popular program 'Love Line' and 'Style Check', at award ceremonies and concerts on the television channel.

Arora Khan then entered the modeling world. Her modeling career was equally successful. She appeared in many advertisements as well as cameos for song and item numbers in Bollywood films such as Chaiyya Chaiyya in the film Dil Se.

In 2005, she did another item number, Kaal Dhamaal in the film, Kaal. She also did an item number in Mahesh Babu's Telugu film. In 2007, she did a title song in Heyy Babyy directed by Sajid Khan and another popular song for Om Shanti Om whose director is the sister of Sajid, Farah Khan. In 2008, she did an item number in the film, Welcome with Nana Patekar and Anil Kapoor. In 2009 she was a Rishto Ke Parkhi in Star Plus reality show called Lux Perfect Bride along with Shekhar Suman and Amrita Rao.

In 2010, she featured in the superhit item song "Munni Badnaam" in the film Dabangg, which was produced by her husband Arbaaz Khan.
[edit] Television

Arora Khan appeared in the television show Nach Baliye as one of the three judges. The show was aired on STAR One in mid-2005. She continued as a judge in Nach Baliye 2 that started airing in the last quarter of 2006. In this show, she performed many item numbers as an example for all contestants. She highly criticized Bakhtiyaar Irani for being arrogant in the show. She strongly mentioned that Bakthiyaar Irani should do a crash course on humility to improve his behaviour.

Arora Khan also appeared in the show Zara Nachke Dikha as a judge along with the Indian actor Chunky Pandey on Star One.

Arora Khan was seen as judge in the show Jhalak Dikhhla Jaa in 2010 along with Indian actress Madhuri Dixit and choreographer Remo D'Souza. 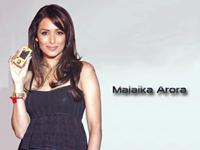 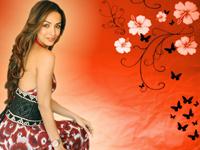 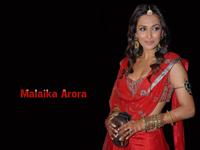 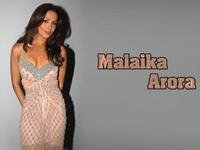 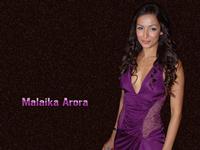 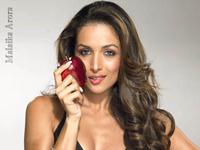 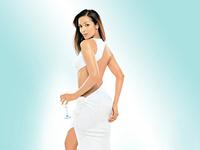 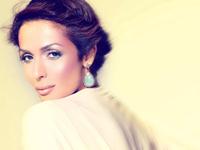 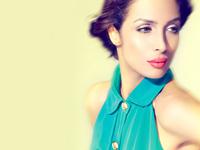