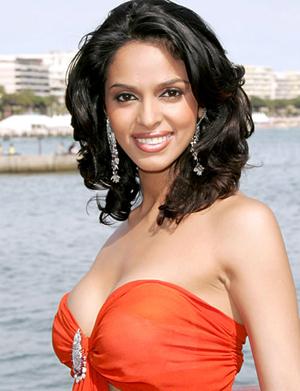 Sherawat was born Reema Lamba in Rohtak, Haryana to a Jat family. Mallika was born in the family of Seth Chhaju Ram, a leading Jat philanthropist. She was born on October 24, though the year is unknown. She adopted the screen name of "Mallika", meaning "empress", to avoid confusion with other actresses named Reema. "Sherawat" is her mother's maiden name She has stated that she uses her mother's maiden name because of the support that her mother has provided her. Although relations with her family were strained when she entered the film industry, now Sherawat's family have accepted her career choice and reconciled their relations.

Sherawat went to school at Delhi Public School, Mathura Road. She has obtained a degree in philosophy from Miranda House, Delhi University. During the initial days of her career, she claimed to have come from a very conservative small town family, and that she faced many hurdles from her family in pursuing her career. However, Mallika's family has refuted this as a story created by her to give her an aura of a small town rustic girl who made it big in Bollywood. It has been reported that she was married for a short while to a Jet Airways pilot Captain Karan Singh Gill. 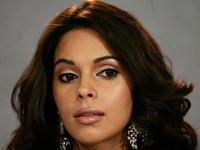 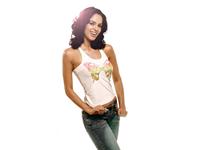 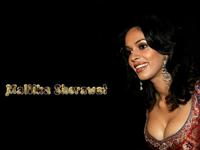 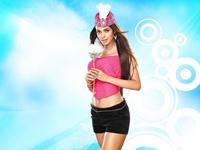 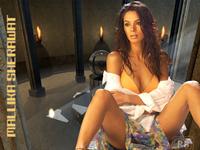 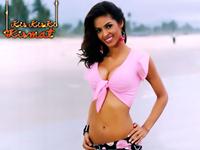 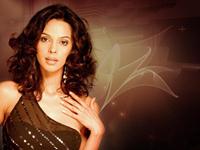 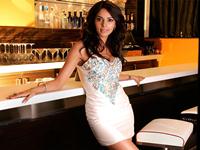 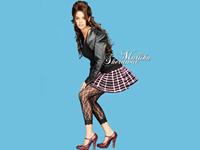