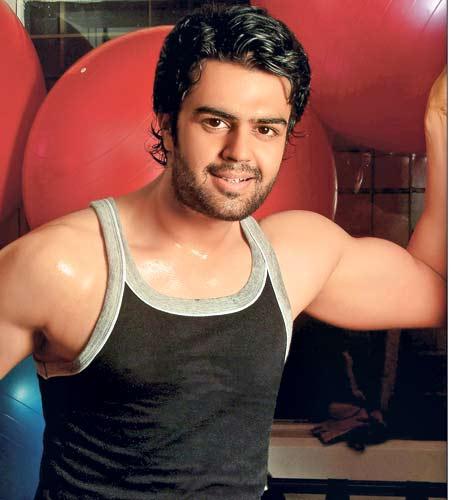 Manish Paul is an Indian television star who comes from a family of complete financial experts; but his family was always supportive of his decisions and it is their constant support that has brought him to this level.Hailing from the cosmopoliton city of Delhi, Manish has had exposures of all kinds. School was Manish's first playground where he honed his acting talent. Always in the foreground during all the school Annual days, Manish went on to become the Cultural President for his school in grades 11 and 12. Even today, he feels very grateful to his then Principal, Mrs. Goswami for polishing the creative streak in him. After completing his graduation in Travel and Tourism and Post Graduation in Event Management, Manish decided to take the big leap and move to Mumbai. 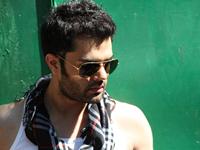 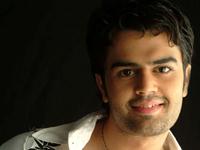 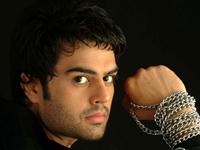