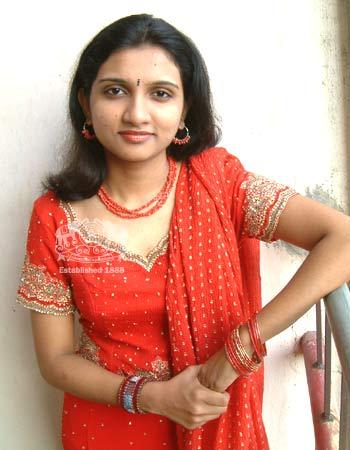 Manjari Babu is an Indian playback singer active mainly in Malayalam. She was born in 1986 in Thiruvananthapuram and grew up in Muscat. Her first stage performance was with Shiva, the Kolkota based rock band, when she was in class eight.

Since her début, she has worked with the likes of Ramesh Narayan, Ilayaraaja, M. G. Radhakrishnan, Kaithapram Viswanathan, Vidyasagar, M. Jayachandran, Yuvan Shankar Raja and the late Raveendran. She has also sung for albums such as Balabhaskar's Mazhayil Aaro Oral. She has over 40 Tamil and Malayalam films and several albums to her credit.

Manjari won the Kerala State Film Award for the best female singer twice; the first one was in 2004, for the song Mukilin makale in the film Makalku and the second came in 2008 for the song Mullulla Murikkinmel in Vilapangalkappuram. 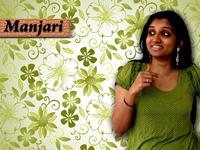