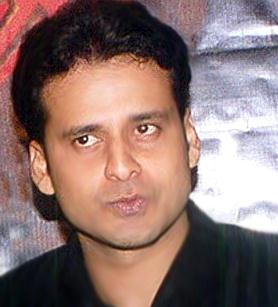 Manoj Bajpai was born in Belwa a small village Narkatiaganj in West Champaran, Bihar. He completed his basic education from K R High school, Bettiah. He went to Ramjas College, University of Delhi for pursuing Graduation, and did theatre with Barry John.

Bajpai also appeared in a small role as a cop in Dastak (1996) where he shared screen space with Mukul Dev and Sushmita Sen. He appeared in several small roles in films like Droh Kaal (1994), and Bandit Queen (1994), before getting his big break in the 1998 crime film Satya directed by Ram Gopal Varma.

His performance as Bhiku Mhatre won him several awards, as he portrayed the hotheaded and compassionate sides of this small-time gangster, with equal panache. Another important film where he played a dark character was Rakeysh Omprakash Mehra's film Aks in 2001, for which again he won many awards.

Veerendra Pratap the role of his character in the movie Raajneeti explains his magic and aura. Katrina Kaif touched the feet of actor Manoj Bajpai as a sign of respect following the premiere of Rajneeti. When Satya released some 12 years ago, Tabu had done the same thing, touching the thespian's feet.

Bajpai was married to a girl from Bihar whom he left after two months and came to Mumbai. In 2005, he married Neha (real name Shabana Raza), a Bollywood actress who worked in movies namely Kareeb, Fiza. They have a daughter together. 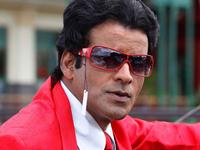 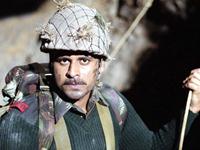 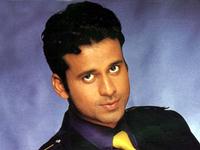 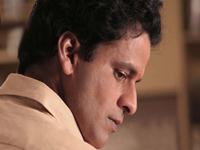 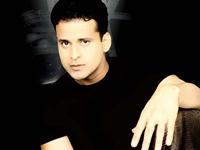 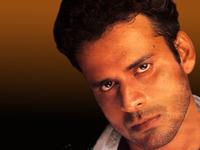 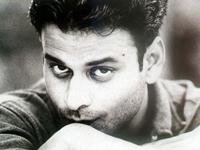